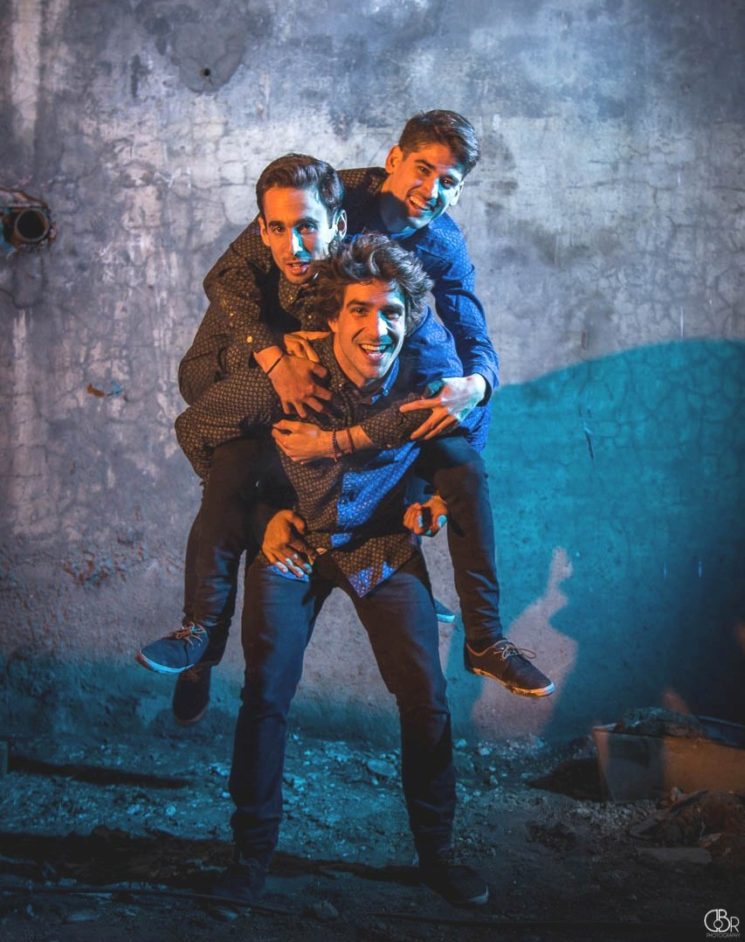 VENTURI, FROM GARAGE IN MADRID TO GIG IN MAASTRICHT »

Think about this: Madrid natives Lucas Olazabal Arocena, Daniel Duran and Jonas Batuecas Fuejo had no idea about how to play musical instruments, at least not the ones they now must play. But here they are, making their mark – and how! – on the local music scene, turning their dreams into reality.