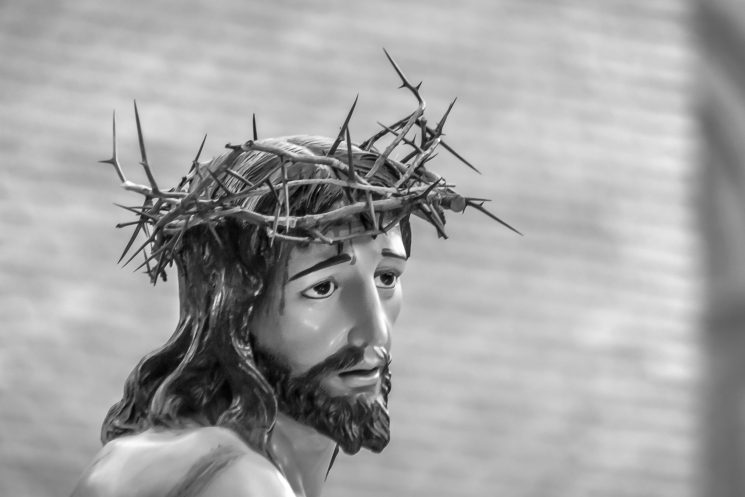 SEMANA SANTA IN SPAIN: A Post-Mortem »