Unusually warm air temperatures this summer have caused record melt across Greenland. Approximately 90 percent of the surface of Greenland’s ice sheet melted at some point between July 30 and Aug. 2, during which time an estimated 55 billion tons of ice melted into the ocean, according to the National Snow and Ice Data Center.

The next time you look at a full moon shining brightly in the night sky, remember that 50 years ago two men took mankind’s first steps there! More US moonwalks and even manned missions to Mars in the works! 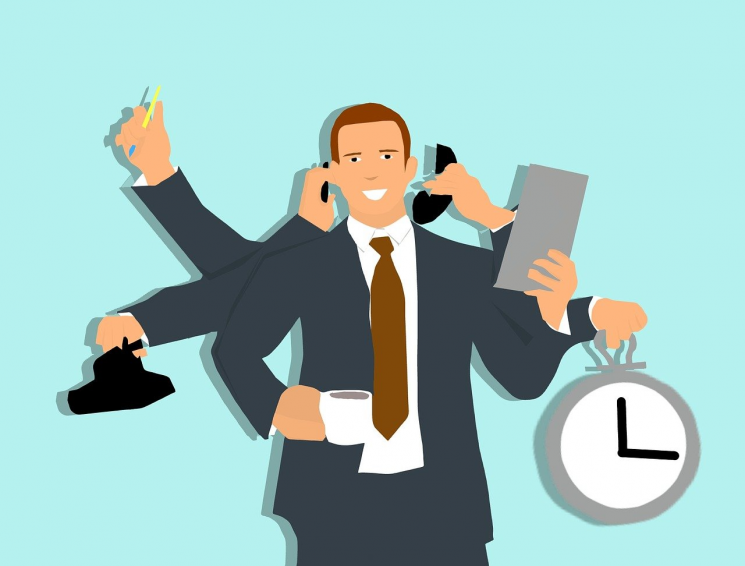