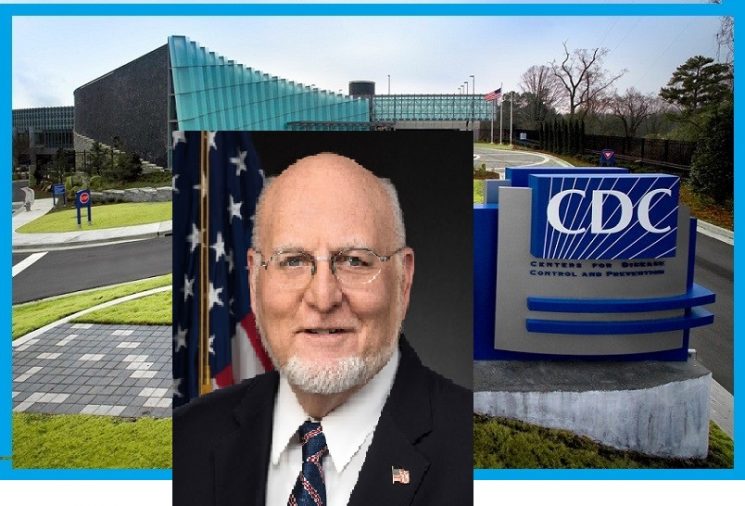 THE “CONFUSED” MASK MAN, THAT’S WHO DR. ROBERT REDFIELD IS! »

If we could get everybody to wear a mask right now, I really do think over the 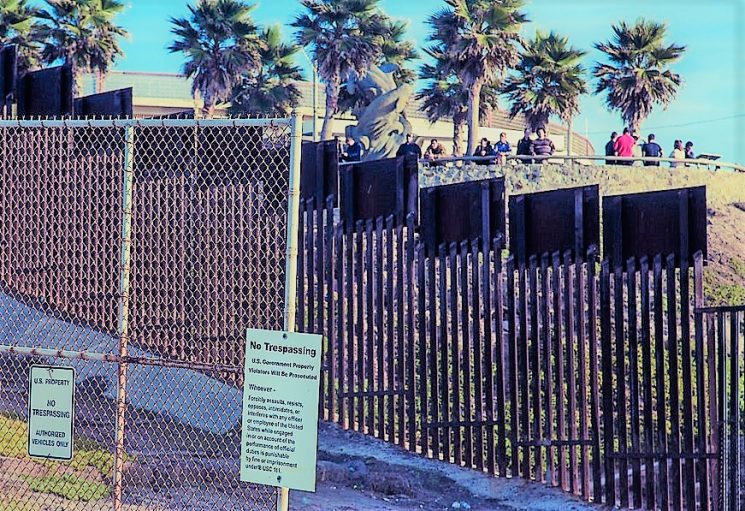 STATESIDE STORIES: A Fence or a Wall, Trump Gives his All! » 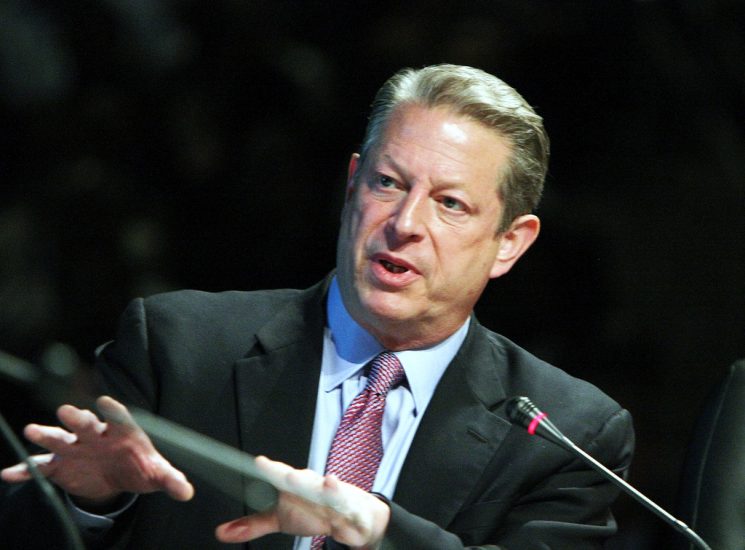