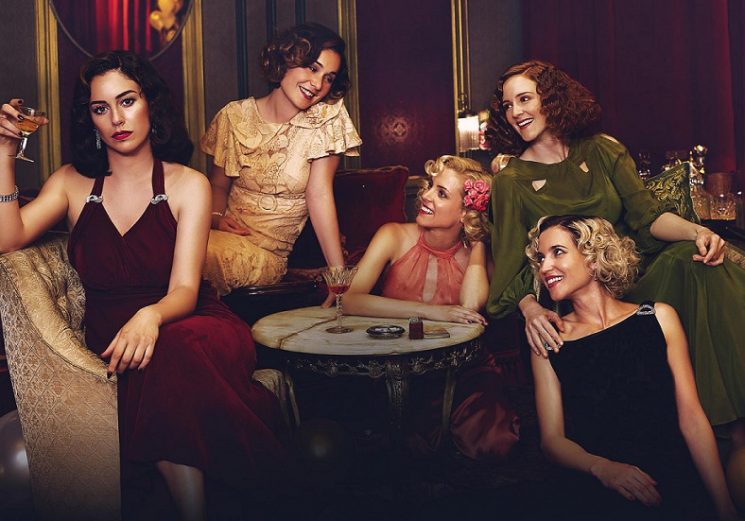 Raul Berdones: "We are delighted that Netflix has chosen Ciudad de la Tele as the location of its first European production hub. Netflix sets a world-class standard in its production process and the decision to create a production hub in Madrid is proof of Spain's leadership in the audiovisual industry, as well as the depth of its talent pool"