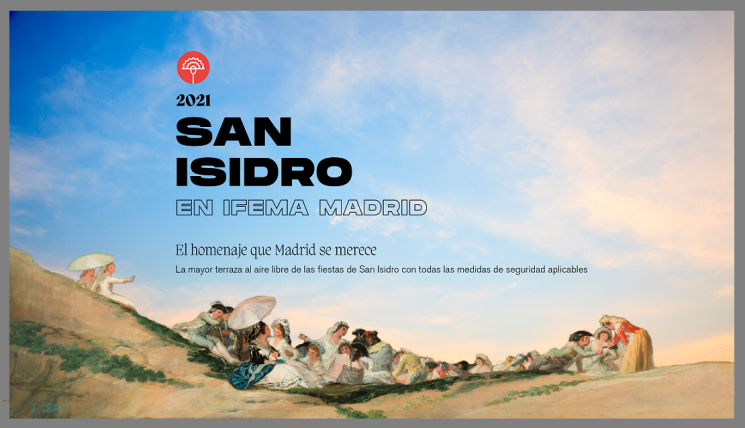 SAN ISIDRO GETS A ROUSING WELCOME-BACK (IN PANDEMIC FORMAT) »

The San Isidro as celebrated in 2021 may not be at full throttle but it is close enough. Next year, it will be all systems go. Just keep your fingers crossed! 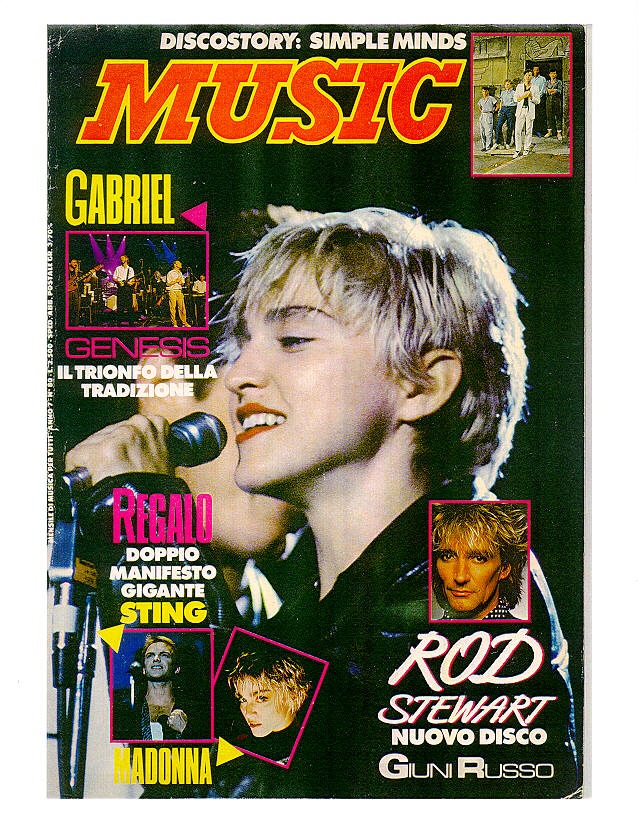 YOU’RE IN MADRID AND FEELING NOSTALGIC? LET THE DJs TAKE YOU BACK TO THE 80s! »

It’s Fall and you’re feeling kind of nostalgic for some bright and wonderful past? You might want to indulge the craving, letting DJs decked out like Davie Bowie, Alaska and other local and international stars of the decade take you back to the 1980s! Join the party on Plaza Callao!

I don't know who first coined the phrase "La Movida Madrilena" but I know from my own experience that it was a real phenomenon in the city of Madrid. If the young are allowed to have their own voice, they will create new cultural phenomenons continuously.