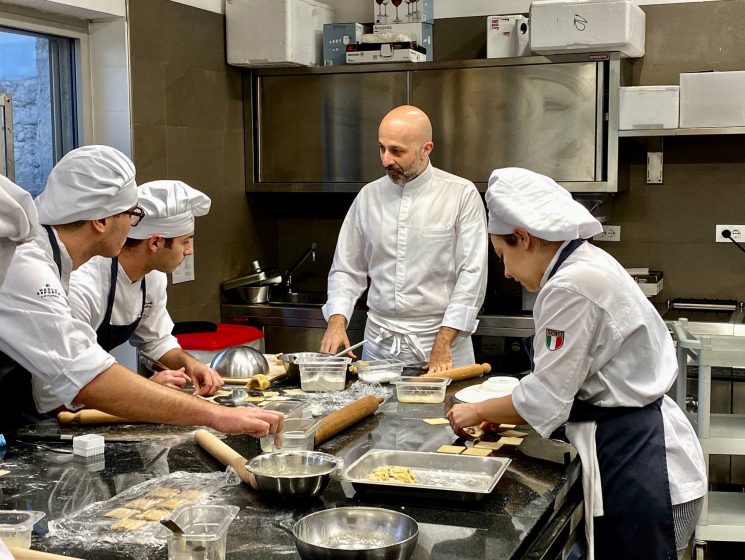 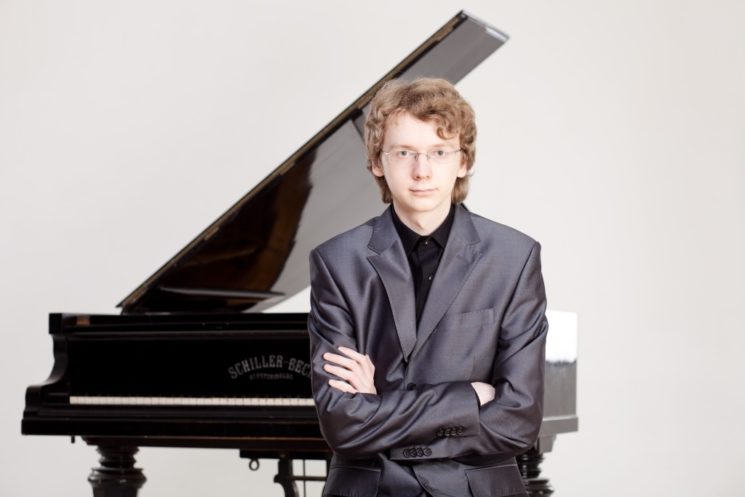 The Concert: a wise mixture of rated works and less known pearls of the Russian repertoire