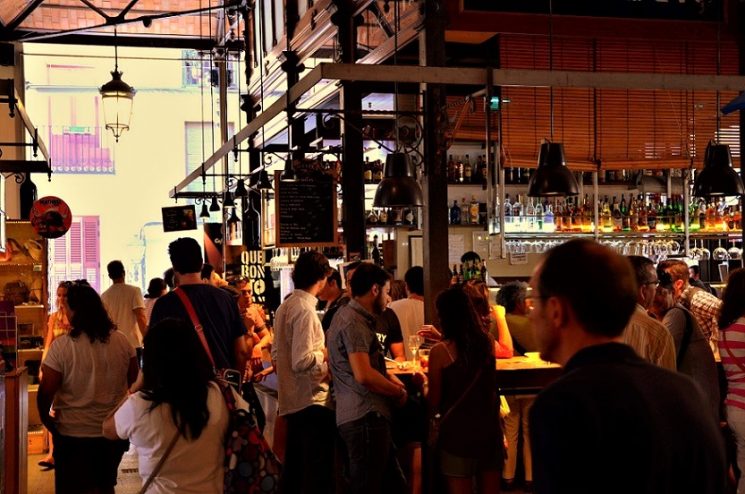 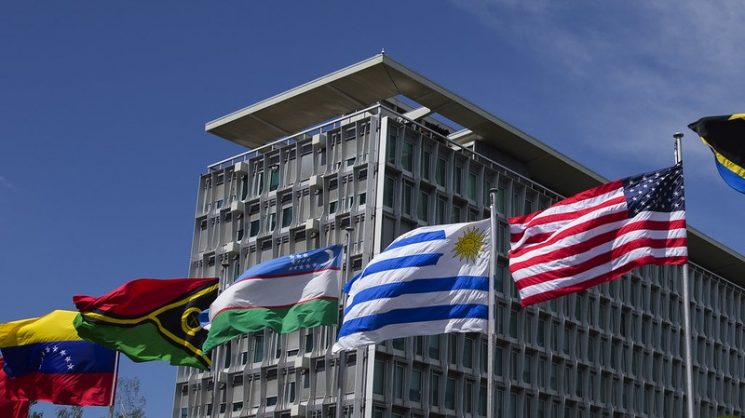 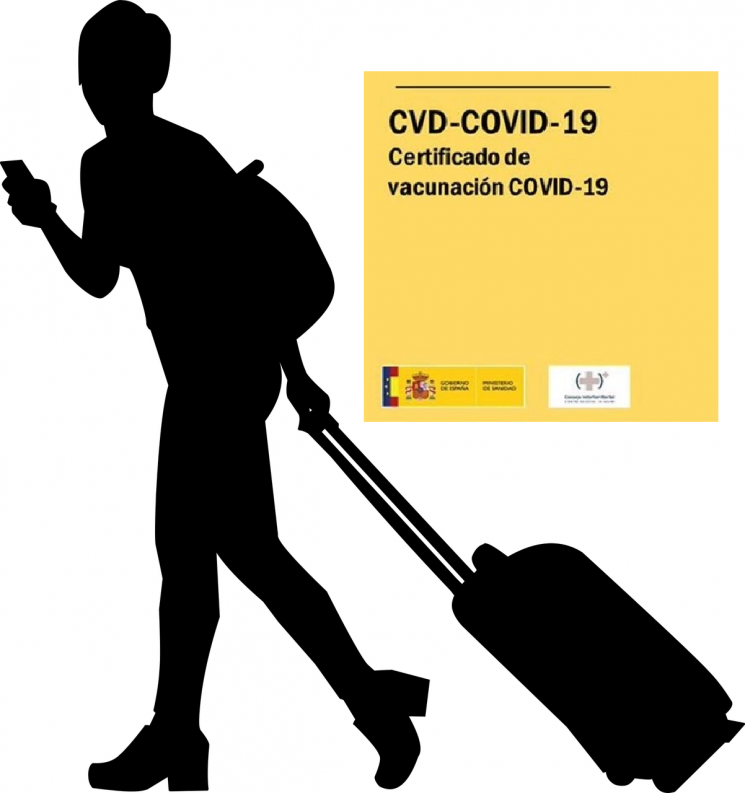 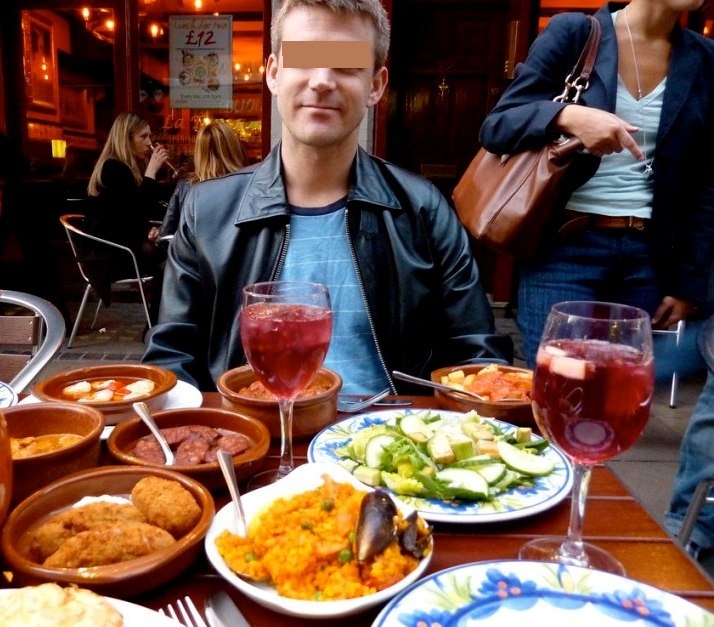 WILL THE NORTURING PHARMACY BE GONE TOO? »

The pharmacy in our neighborhood that’s so much part of