CHRISTMAS AT THE MERCADILLO! »

No matter what plaza you’re visiting, the stands are jam packed. The mercadillos are an important part of the Spaniards' Christmas routine, like decorating their tree and eating their turrón. And they're a major tourist attraction too!

THE APPALLING AIR OF MADRID: HOW TRUE? »

For the past eight years air pollution in Madrid has consistently topped European Union limits. But some studies rank Madrid as eco-friendly thanks to the city government's plan to reduceambient air pollution! 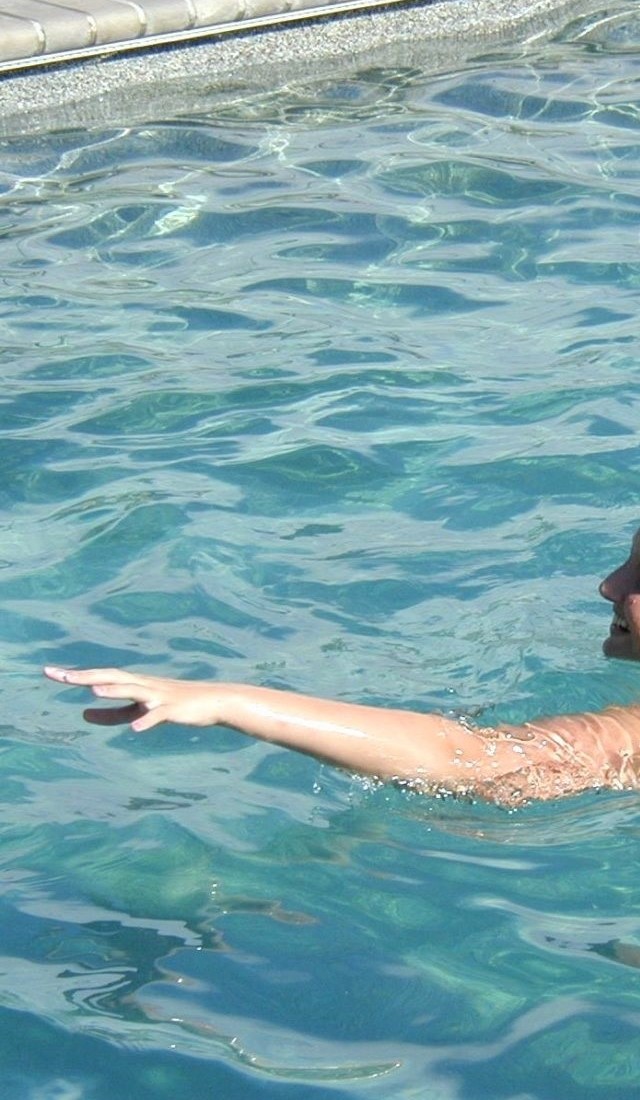 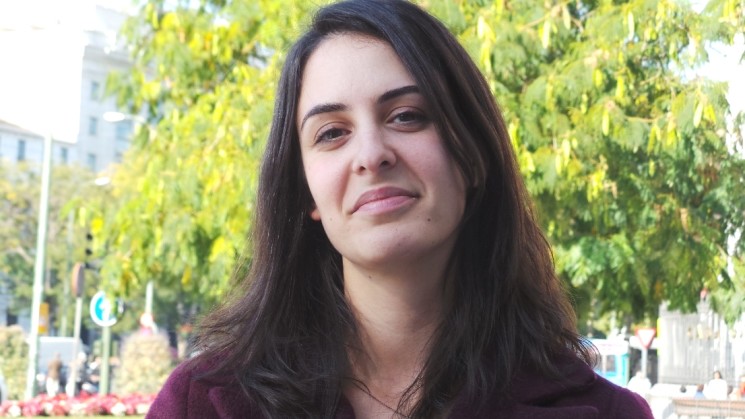