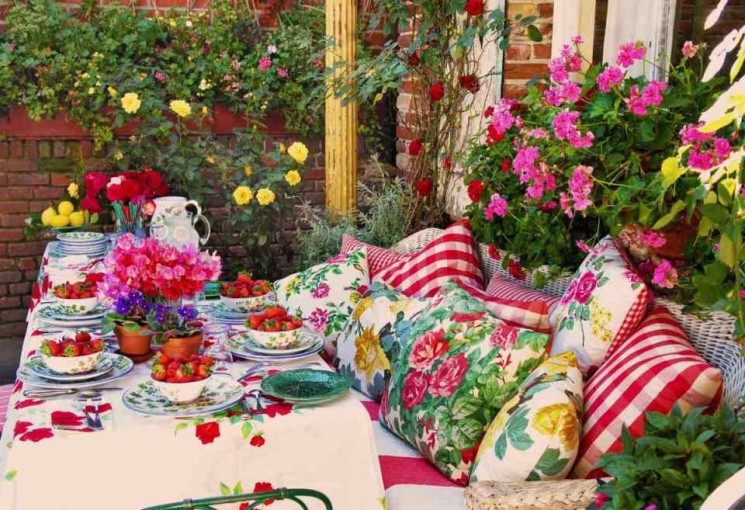 The Ivy is a star-studded landmark in LA. It isn’t exactly a restaurant someone who is hiding from people would go to 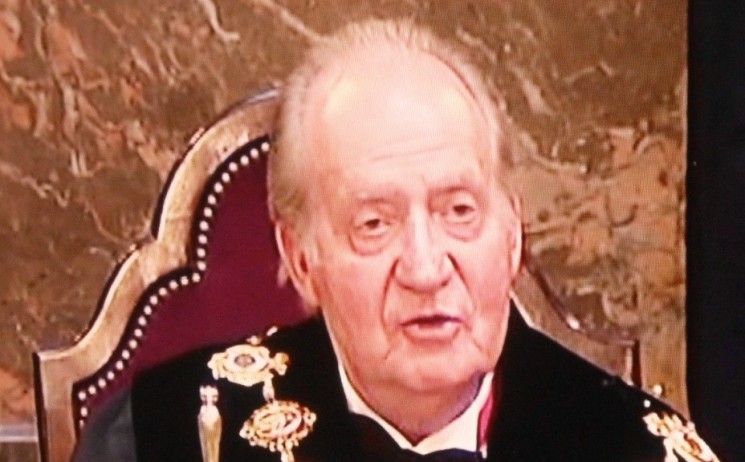