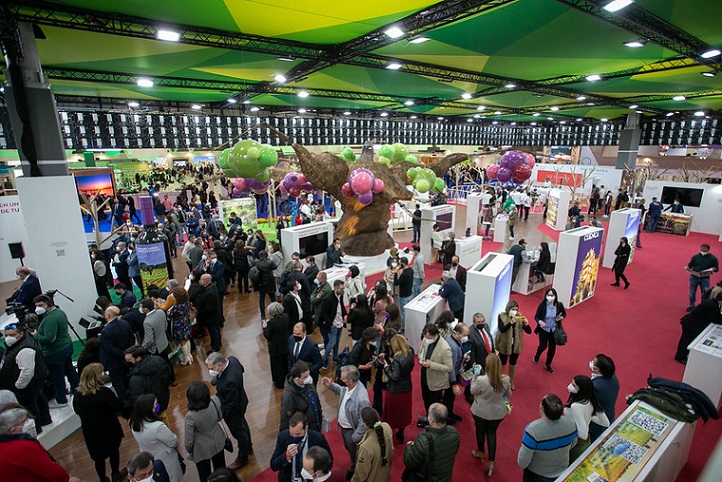 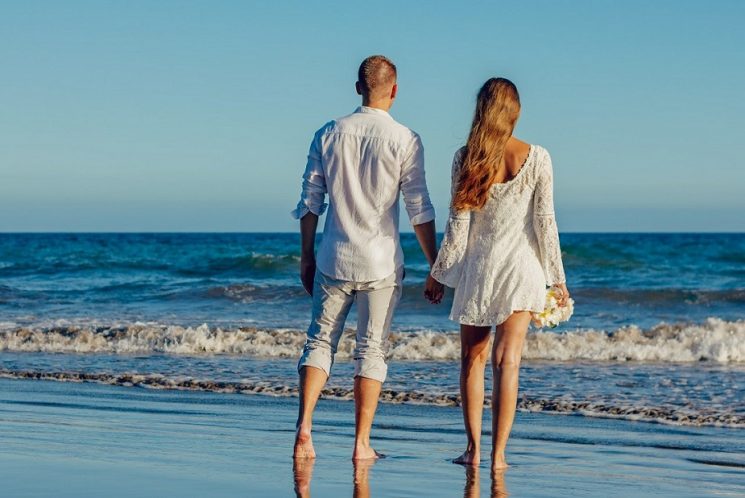 The romantic story that turned vile has yet to stop unfolding. Reporters are scouring the field far and wide for plots and subplots. Still, nobody is seriously betting that the Infanta will finally divorce the villain in the story. She'd gone through worse before. UPDATE: On Monday, 24 January 2022, Infanta Cristina and Iñaki Urdangarin issued a joint communique announcing their intention to  "interrumpir su relación matrimonial (interrupt their matrimonial relationship)." The Infanta has finally reached the end of her rope.