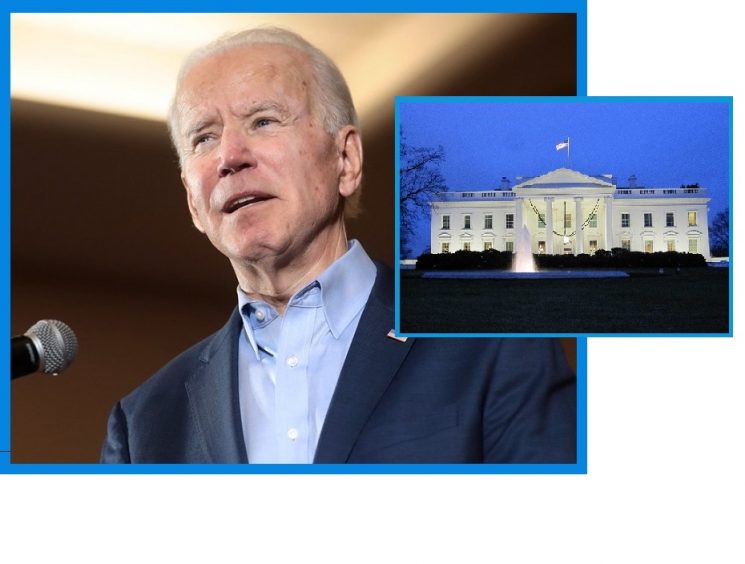 President-elect Joe Biden: “We have no time to lose when it comes to our national security and foreign  policy. I need a team ready on Day 1 to help me reclaim America’s seat at the head of the table, rally the world to meet the biggest challenges we face and advance our security, prosperity and values."

The spirit of compromise underlay Joe Biden’s victory speech this past weekend, as he won the 270 electoral votes necessary to become the 46th President of the United States come 20 January 2021. He said he had sought the nation’s highest office “to rebuild the soul of America, to rebuild the backbone of this nation, the middle class, and to make America respected around the world again.” Meanwhile, Donald Trump has filed several lawsuits, alleging voter fraud.

Senator Kamala Harris of California is Joe Biden’s choice for Vice-President for the Democratic Party, The stakes are high and the virtual swords are flashing in a race for the U.S. Presidency that is sure to be historic.