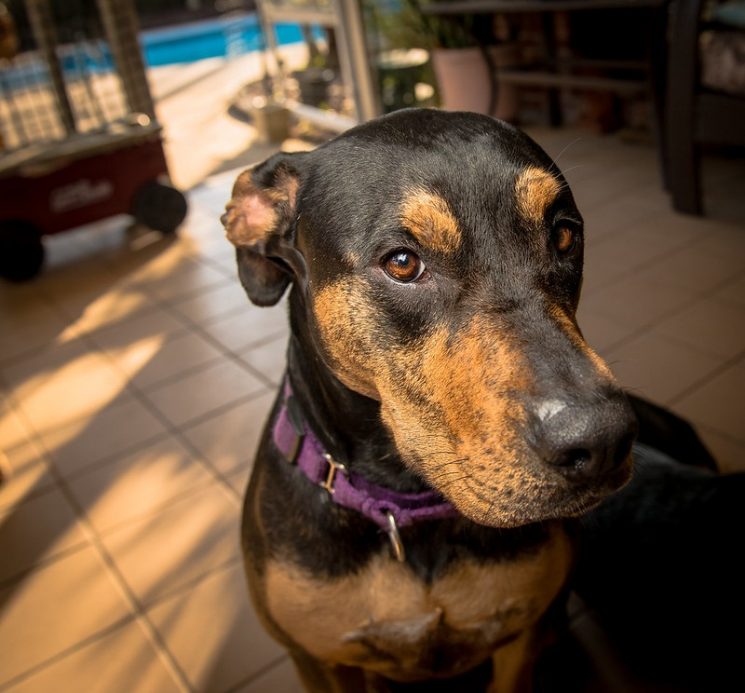 Paco was not a pedigreed, aristocratic dog such as those that used to swagger down the Prado with their haughty masters. But Paco was an exceptional dog. He had a sharp eye for benefactors such as the Marqués de Bogaraya. As the marquis ate regularly in Fornos, so Paco too would drop in at dinner time and be assured of at least a modest meal and not a few pats on the head. Paco might have continued his libertine life to ripe old dogdom had he not been the unfortunate victim of an amateur novillero who was making a mess of his bull. The spectators were indignant and Paco jumped into the arena, ran up to the clumsy amateur and barked at him from closer range. The matador, furious at the bull, the public and specially at the nagging dog, directed his sword at Paco and ran him through with one thrust. Paco died. His death constituted a veritable day of mourning in Madrid.