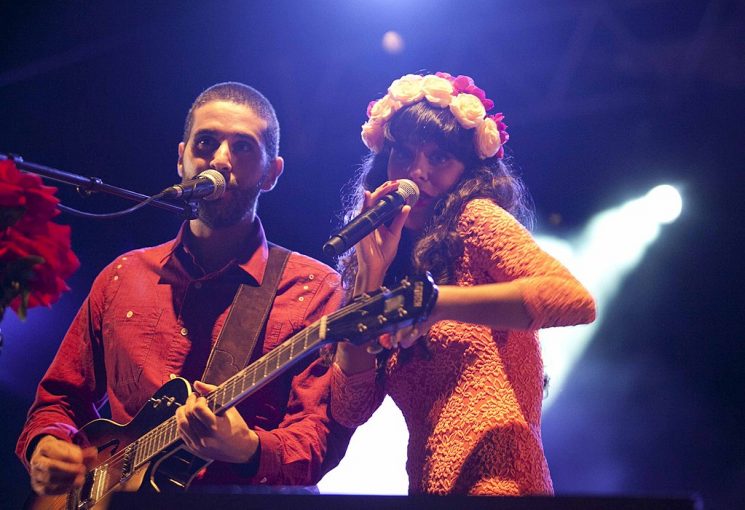 WINTER MUSIC FESTIVAL TO KICK OFF 2017 WITH A BIG BANG »

Here's the right note for you !