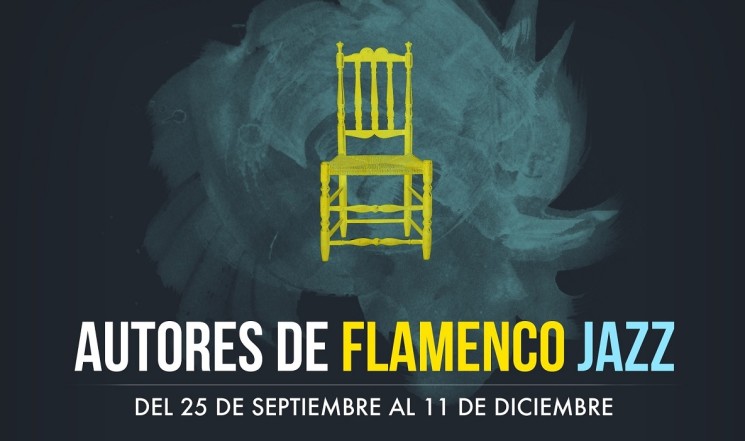 AUTHORS OF FLAMENCO JAZZ AT THE OFF DE LA LATINA THEATER »

Treat yourself to the fabulous flamenco jazz concerts at the Off de la Latina from here to 11 December!