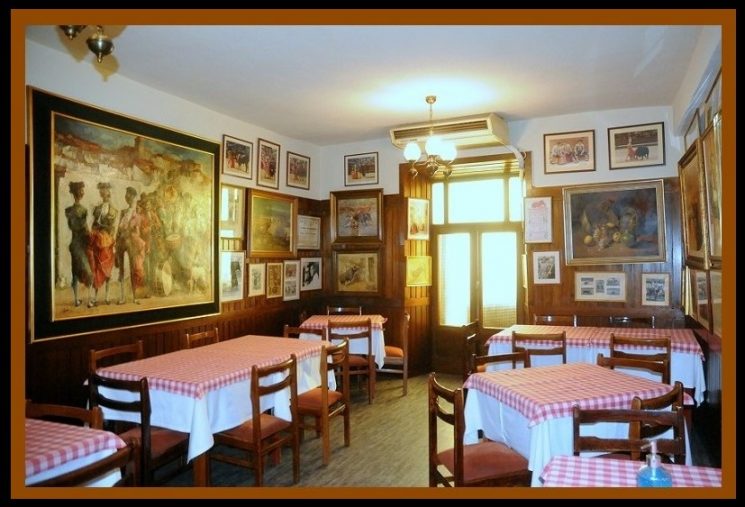 CLASSIC RESTAURANTS AND THE PERIL OF THE PANDEMIC: (1) Casa Salvador »

As Salvador and his nephew Pepe were both warm and outgoing and served great food, Casa Salvador, founded in 1941, became a meeting place for people from all walks of life: leading politicians, influential bankers, journalists, writers, artists, entertainers and bullfighters. The list of regular diners and celebrities is endless. And Ángeles, third-generation Blázquez, says: "I love what I do and I am determined to keep the doors to Casa Salvador open during these difficult times"