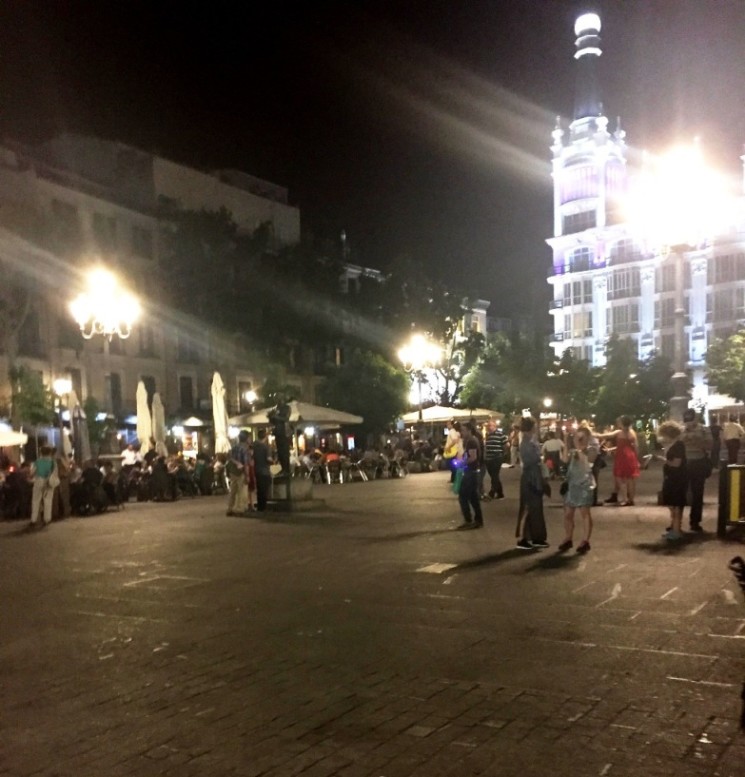 An inexhaustible fount of fun in the heart of Old Madrid!