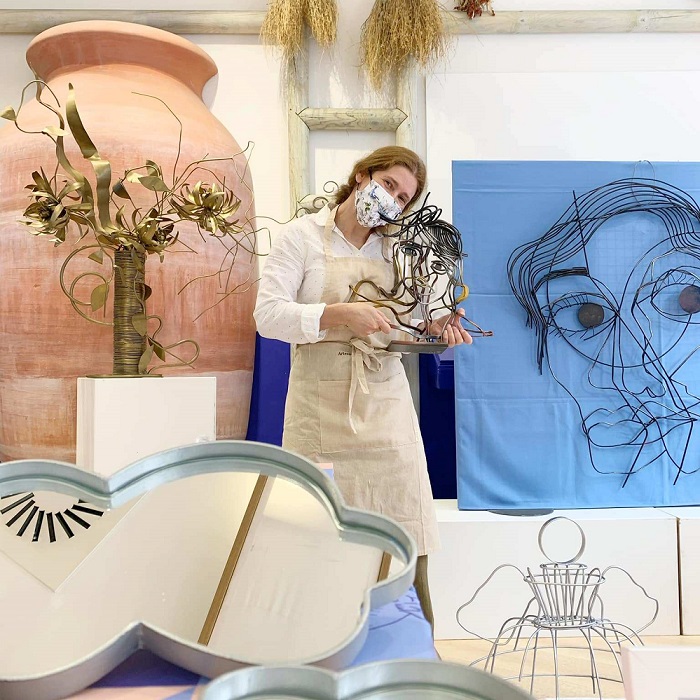 CHRISTMAS ALREADY OR JUST COLD AUTUMN? WHICHEVER, WARM TO IT! »

Free workshops to make the cold November bright -- and to conjure up Christmas which is just around the corner. 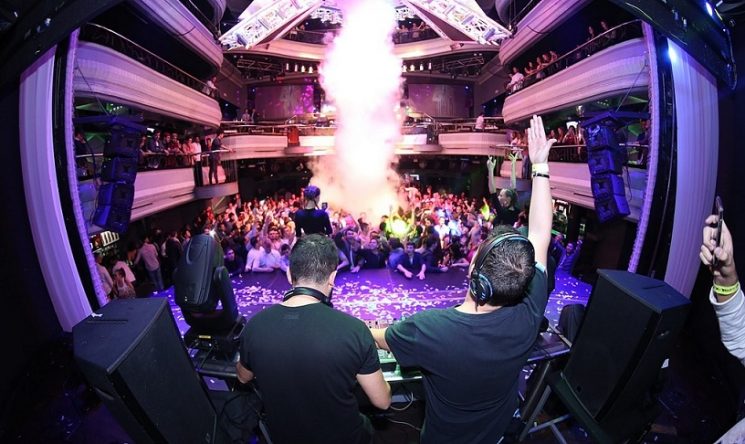 MADRID IS ONE OF THE BEST VALUED CITIES IN THE WORLD! »

Madrid is not only one of the best valued cities, according to the Best Cities  Global Alliance;  Best Cities  also predicts Madrid's brilliant rise in the ranking in the next few years. It is currently the eleventh on the list of the world's top 100 cities. The top three are London, Paris and New York.

GRAN VIA, ASPHALT JUNGLE NO MORE »

Madrid’s major artery, the capital's nerve center bursting at the seams with trendy stores, restaurants, theaters, and hotels will no longer be at risk of converting into inhuman environment. Work is earnestly underway to morph it into what will almost amount to a woodland: 248 robust new trees!