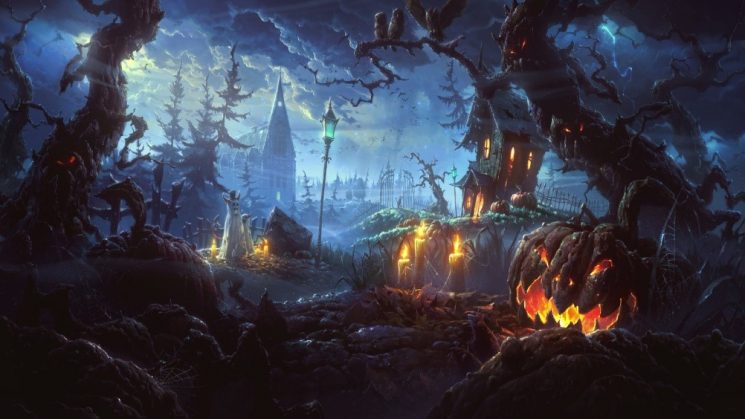 In my childhood, I dressed up as a princess, a witch and a Crown Royal purple bag with a golden cord, and I made sure our house was the most haunted-looking on the block! 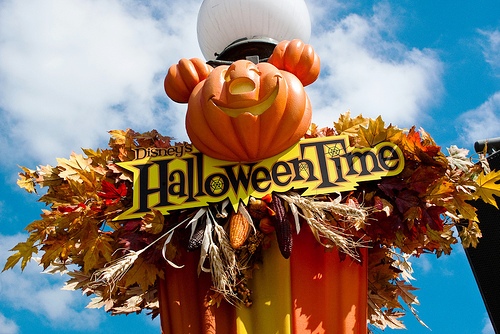 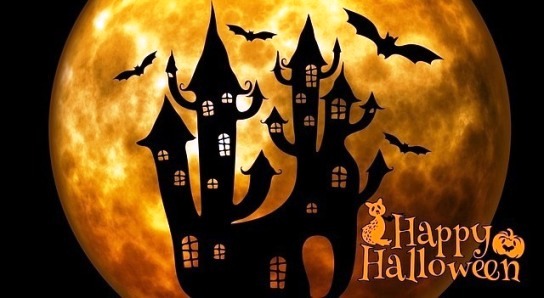 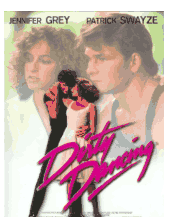 “Treasures” for June and July: “The Mob and the Making of The Godfather”; Good Morning Vietnam; Lost in Austen; Armageddon; Charlie