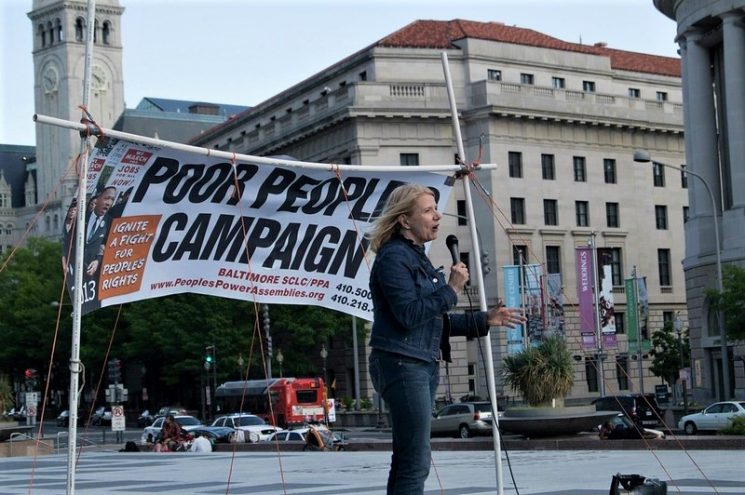 Economists Moritz Kuhn, Moritz Schularick and Ulrike I. Steins: “Historical data reveal that no progress has been made in reducing income and wealth inequalities between black and white households over the past 70 years.”