A glimpse of the Barcelona of more than three decades ago, from the pages of GUIDEPOST 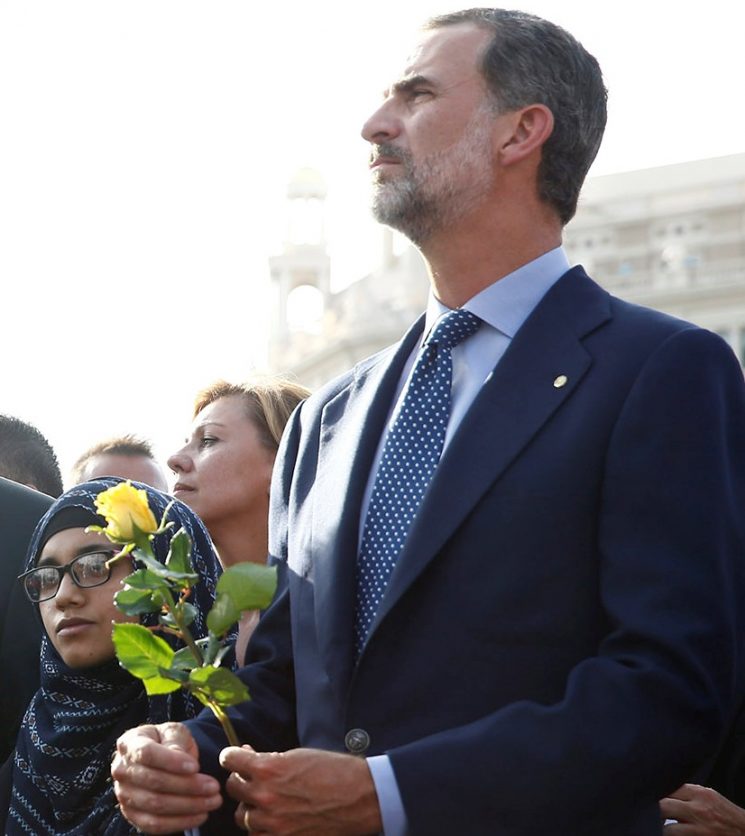 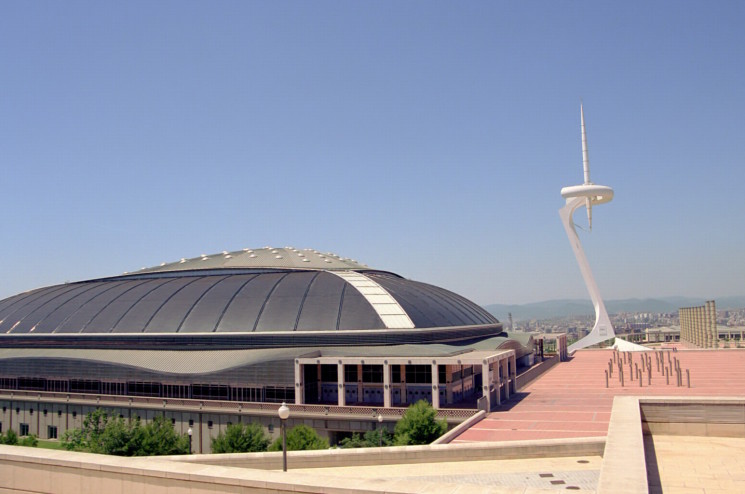 Palau Sant Jordi sporting arena, with the Montjuïc Communications Tower to the right, magnificent reminder of  the 1992 Barcelona Olympic Games