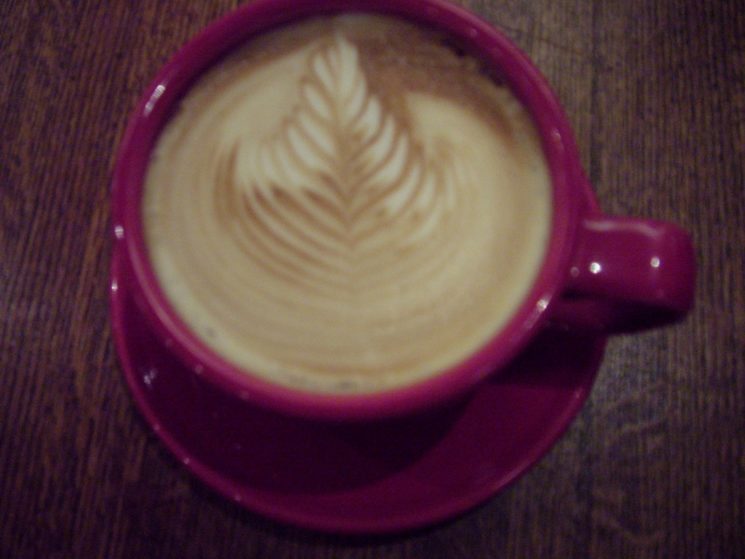 Random thoughts from a Brit in the North West. Sometimes serious, sometimes not. Quite often curmudgeonly.