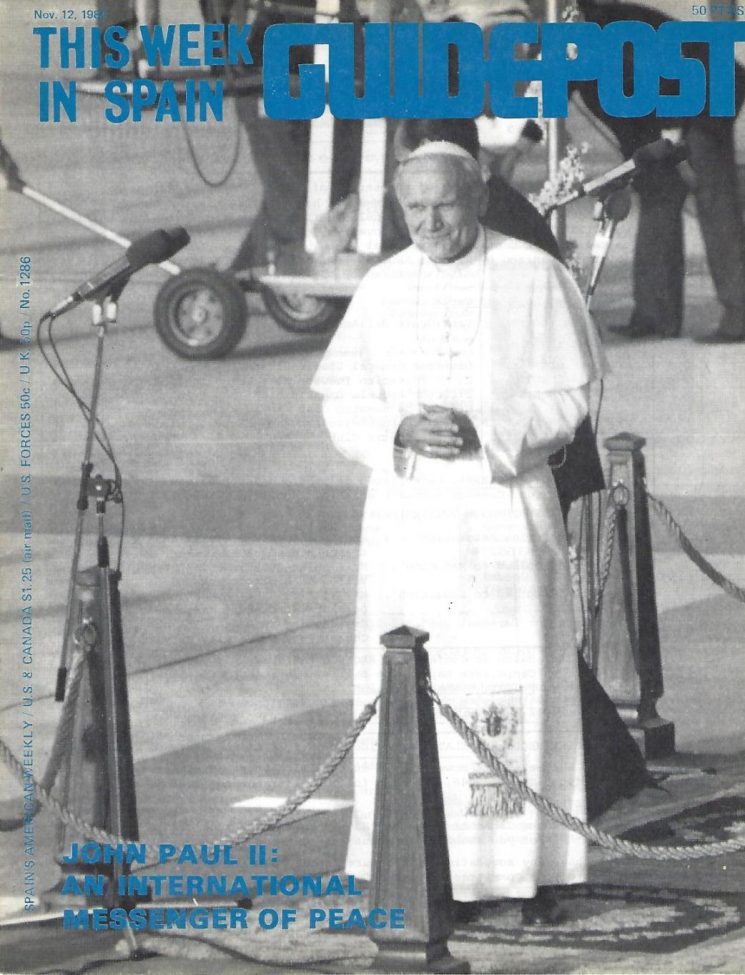 As president-elect Felipe Gonzalez pondered the construction of his new Socialist government, the leaders of the other major parties pondered their future amid the shambles of electoral defeat. 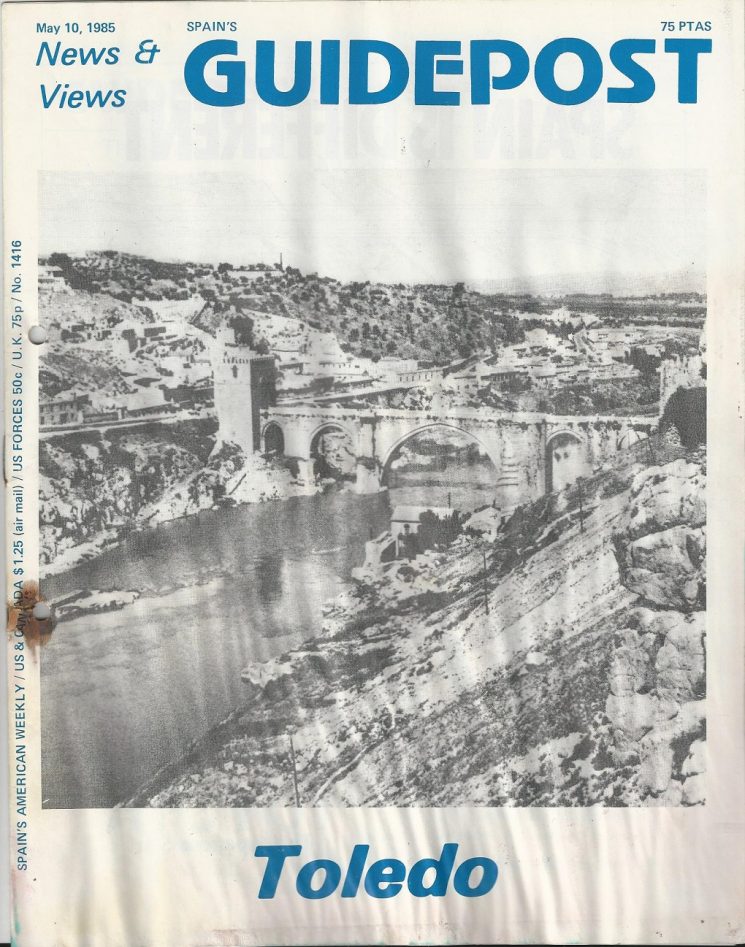