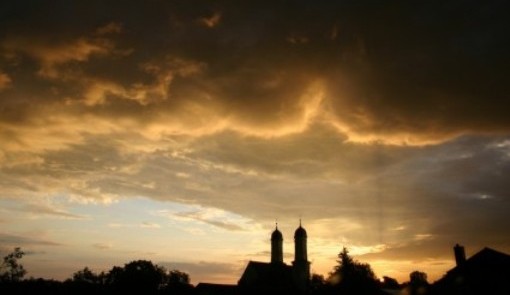 STATESIDE STORIES: Climate Change, Weather You Like It or Not »

Experts say that unusual weather patterns can be blamed on climate change. Others say that these are rantings of”wacko environmentalists”. Time will tell who is right . . . 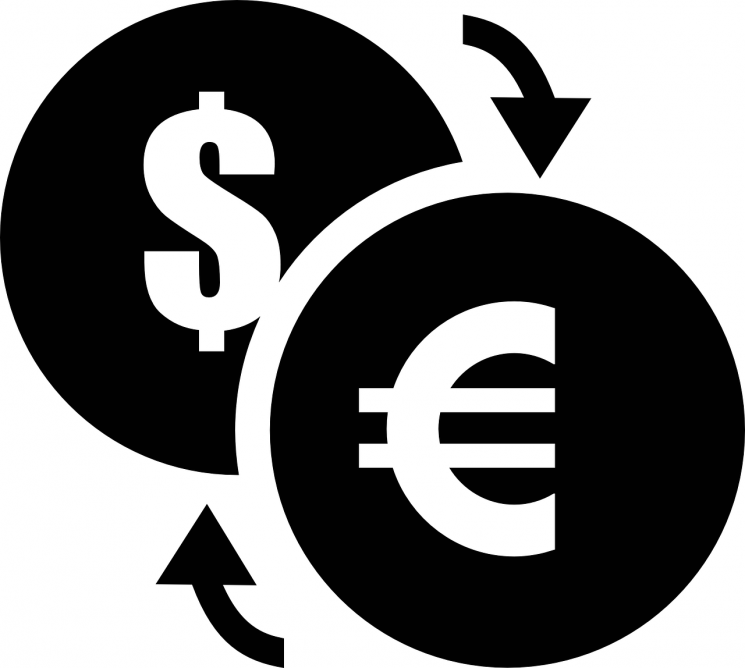 THE EU AND THE US PREPARE AGREEMENT ON TRANSATLANTIC TRADE OPPORTUNITIES »

A report on the promising transatlantic free trade negotiations, specially the benefits of such a trade for SMEs. 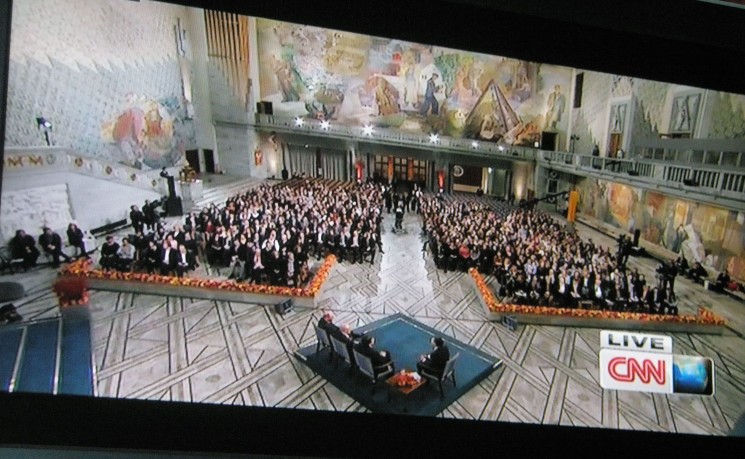 A screengrab showing a panoramic view of the CNN interview with Barroso, Van Rompuy and Schulz right after the awarding