Everything you should know about the EU Digital COVID Certificate, sometimes known as the Green Passport! Get it straight now, for your own safety it's going to be in use across the European Union and a few non-EU countries starting 1 July 2021 and until the pandemic is finally trashed. Spain is one of the countries ahead of this plan. 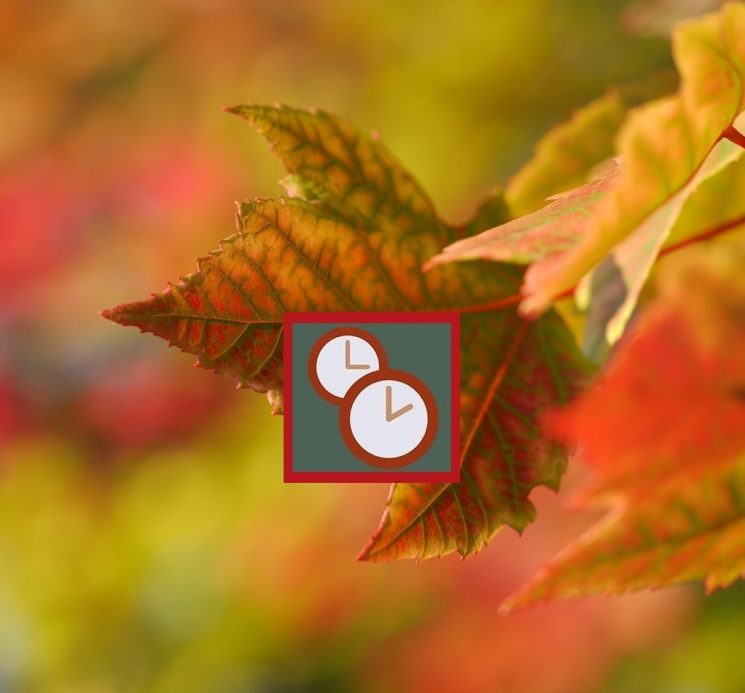 COVID-19, A VIEW FROM THE EUROPEAN COMMISSION. HUMANE? »

We must look out for each other. None of us can do it alone. And yet when Europe needed to prove that it is not just a ‘fair weather Union’, too many initially refused to share their umbrella.