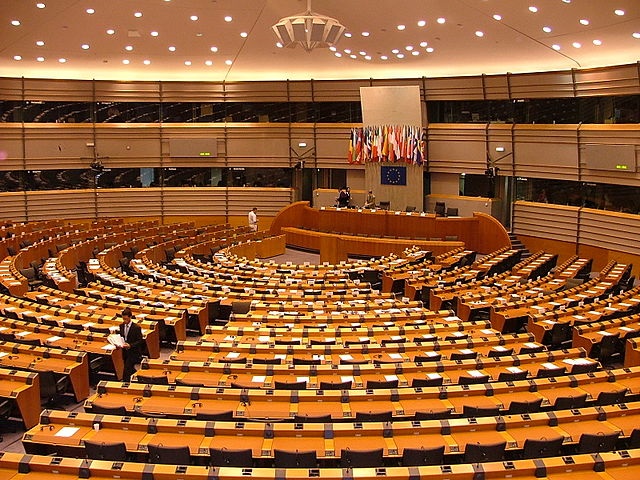 The Espace Leopold, the seat of the European Parliament (Main Chamber), Brussels

The European Union is