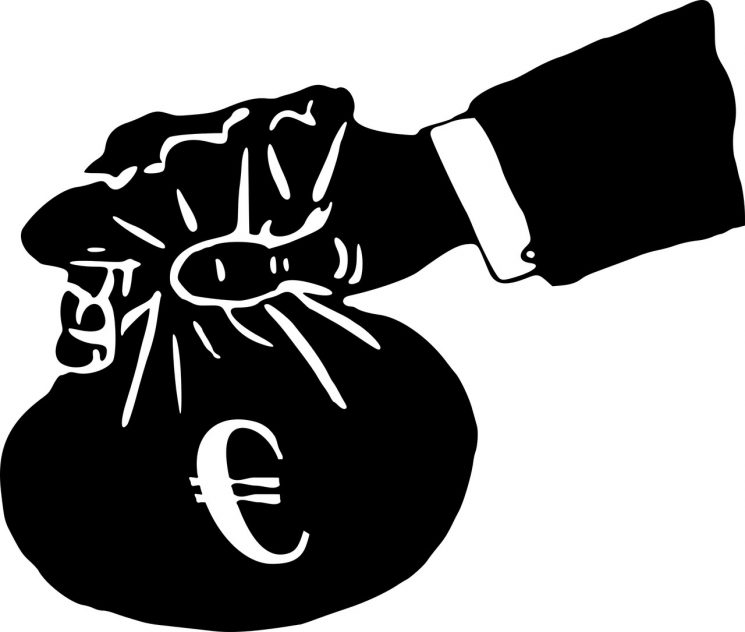 €140,000 MILLION OF EUROPEAN FUNDS BRIGHTEN UP THE SPANISH PANORAMA IN THE NEW YEAR »