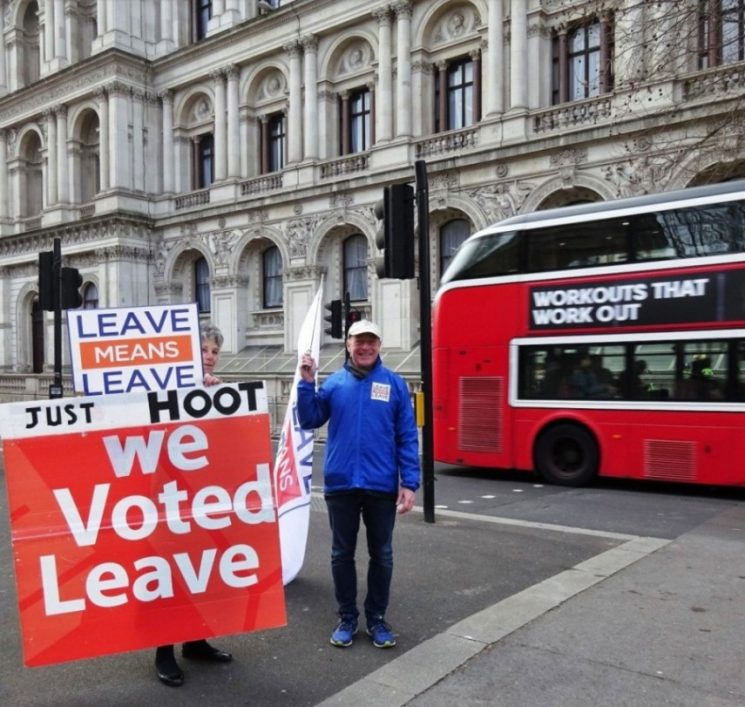 “PREPARE FOR A ‘NO-DEAL’ BREXIT,” THE EUROPEAN COMMISSION TELLS EU CITIZENS AND BUSINESSES »

Given that a ‘no-deal’ scenario remains a possible outcome, the Commission strongly encourages all stakeholders to use the extra time provided by the extension of the Article 50 period (till 31 October 2019) to ensure that they have taken all necessary measures to prepare for the UK’s withdrawal from the EU. 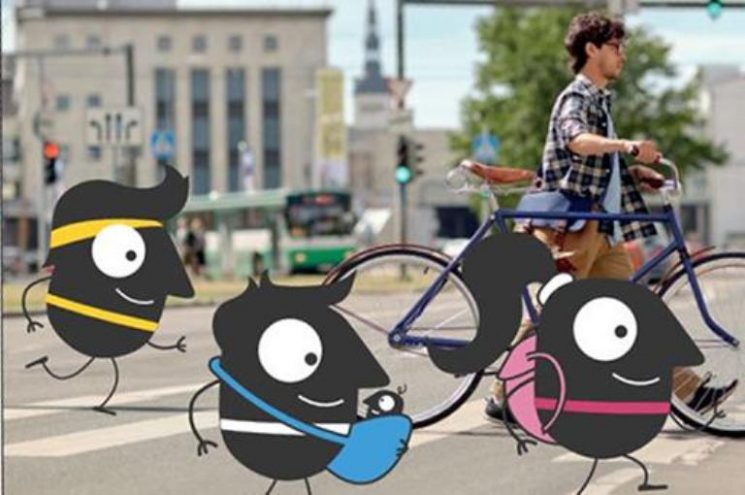 SPAIN IS GEARING UP FOR EUROPEAN MOBILITY WEEK, 16 — 22 SEPTEMBER! »

The fast approaching European Mobility Week is spotlighting safe walking and cycling as a means of clean and sustainable transport. Join the campaign!

MEET THE CHIEF NEGOTIATOR FOR SPAIN’S ADMISSION TO THE EUROPEAN COMMUNITIES & FATHER OF ERASMUS, MANUEL MARIN » 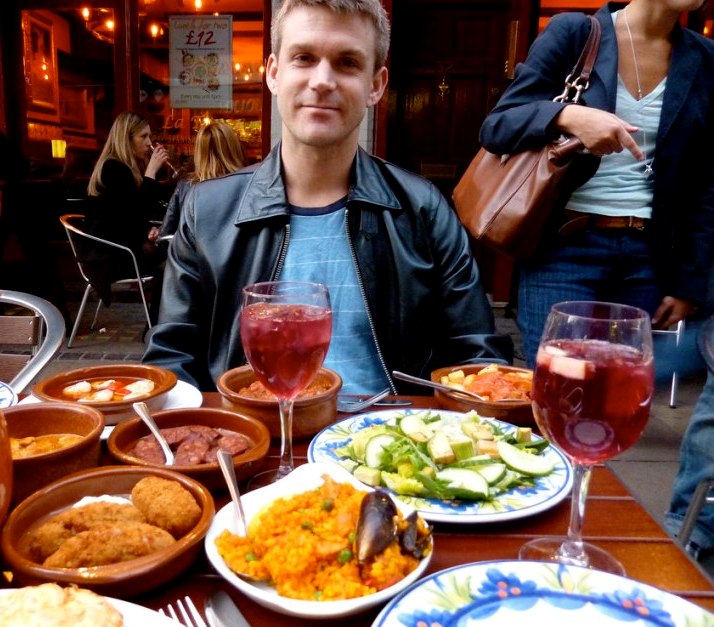