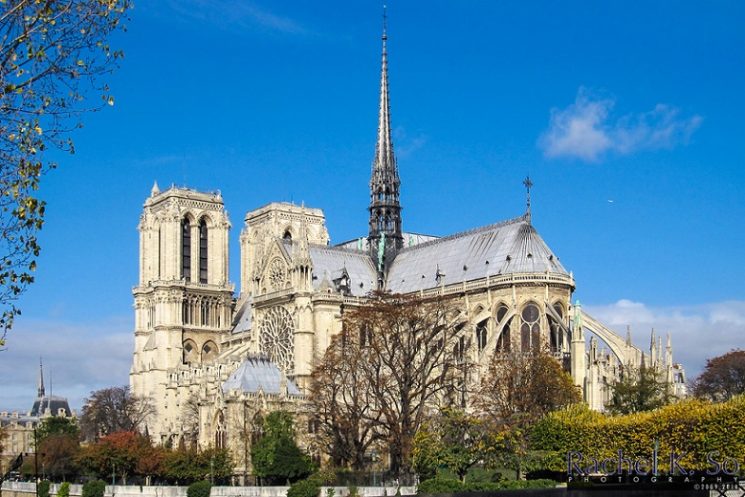 NOTRE DAME GETS A NEW LEASE OF LIFE »

20 Apr, 2019
Comments: 0
Destinations Other Than SpainEuropeNewssliderTravel

Notre Dame has been in desperate need of funds for years and, at last, more than $900 million have been pledged by private individuals, firms and public institutions toward the rebuilding effort. To bring an ironically happy end to the tragedy, it may be that the fire will be what will allow France to rebuild the cathedral back to its former glory.