FAKE NEWS FROM THE GRAVE: AN UPDATE ON THE SOOTHSAYER’S PREDICTION »

Pythoness Elsa Altagracia predicted from Ourense, Spain, that ticket 86098 would win the much-coveted First Prize of the Christmas Lottery. She said the dead told her. But she was way off the mark. Moral of the story. If you want to do soothsaying, go look for other “informants” and leave the dead alone! 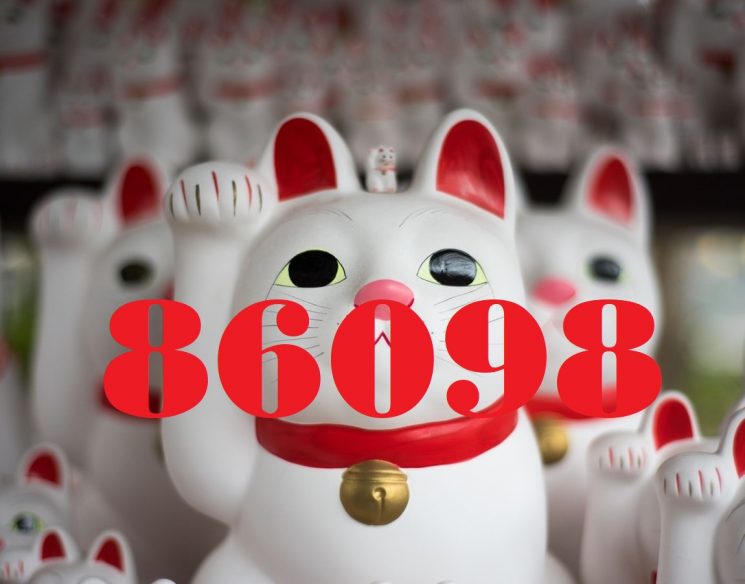 SOOTHSAYER PREDICTS THE FIRST PRIZE OF THE SPECIAL CHRISTMAS LOTTERY IN SPAIN IS 86098! »

Spain’s Special Christmas Lottery draw, the world’s biggest draw in terms of total payout, is on Sunday, 22 December 2019. So if you hurry – really hurry – and grab a few decimos (tickets), you can still be a millionaire! That is, if you pick out the number 86098.