Donald Trump says he feels better than ever and is ready to resume the campaign trail. If I were Trump, I would have crawled into bed until the election was over, but Trump’s a fighting man and doesn’t want to appear weak in front of his constituents. He took experimental drugs to get over the virus faster and fought his doctors tooth and nail every step of the way. 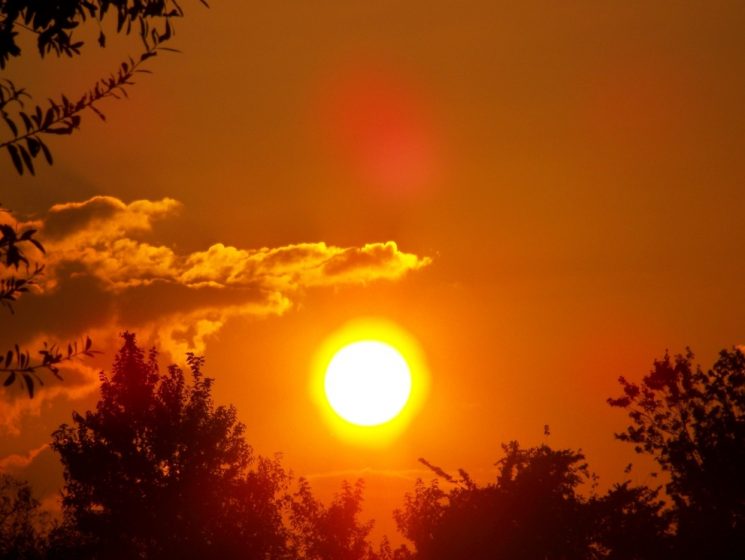 THE SMARTEST PRESIDENTS ON EARTH (AND ON THE SUN) »

Kim Jong-Un announced at a news