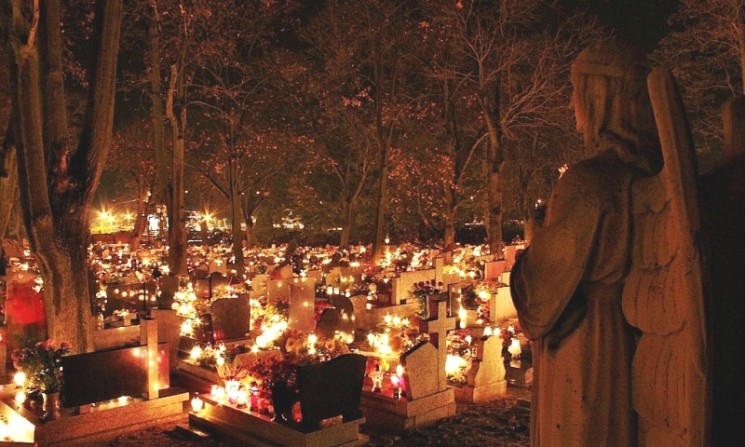 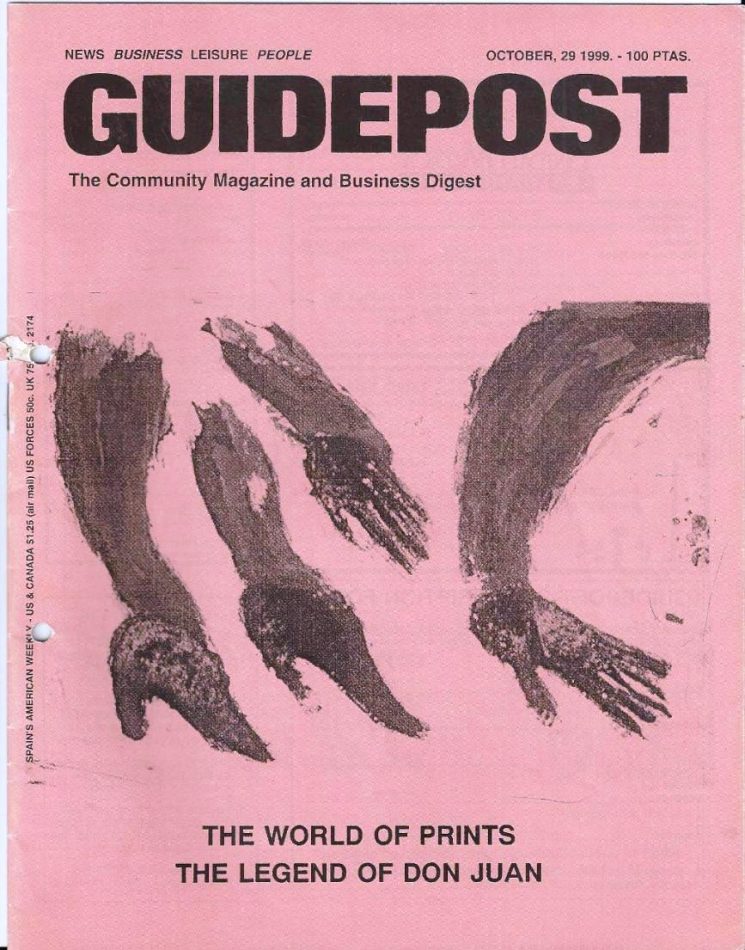 Whatever the literary origins of the legend of Don Juan may be, he certainly caught the imagination of Europe in the 17th and 18th centuries. The Italians took a pantomime version to France in 1657, and there, after attempts by Dorimund and De Villiers, it rooted in a successful version by Molíère

THE SOCIAL SCENE 50 YEARS AGO IN GUIDEPOST »

If it weren’t for GUIDEPOST’s archives we wouldn’t be able to imagine that 50 years ago Spain WAS a celebrity Mecca!