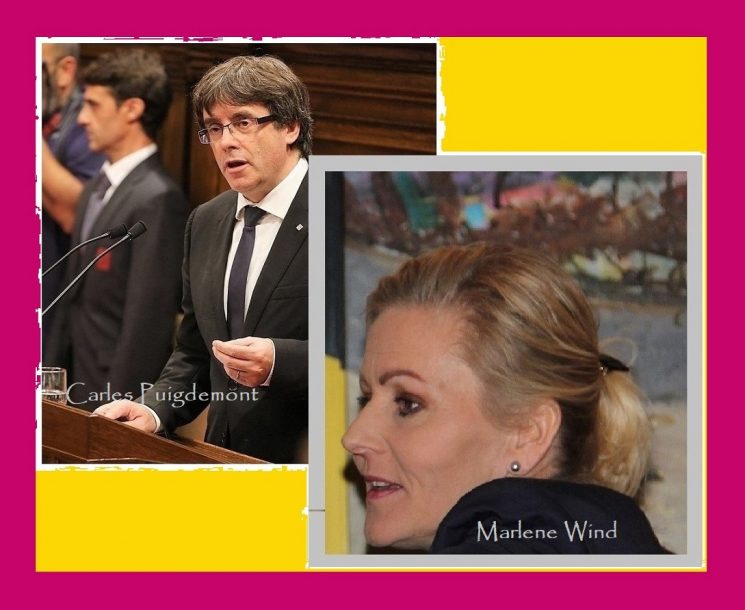 CATALONIA: THE FUGITIVE WHO WANTS TO BE PRESIDENT (AGAIN) »

"Spanish prosecutors asked that a European arrest warrant be reissued so Puigdemon could be extradited from Copenhagen. However, Supreme Court Judge Pablo Llarena argued that the crafty Catalan politician had gone to Denmark 'to provoke this arrest abroad' as part of a strategy to enhance his chances of being sworn in as president of Catalonia again.