This year La Negra Tomasa celebrated their 20th anniversary, and it’s not hard to see why they have stayed in business for so long. With live music and mojitos flowing every night, La Negra Tomasa is the place to be for a fun and delicious night out in Madrid.

¡Oh Cuba! A lorcan, flamenco and Cuban show that pays tribute to the short but unforgettable visit to Havana of murdered Granada poet and playwright Federico Garcia Lorca after his much-publicized stay in New York (1929-1930). “Cuba is paradise,” he wrote to his mother. “If I get lost, look for me in Cuba or Andalusia.” 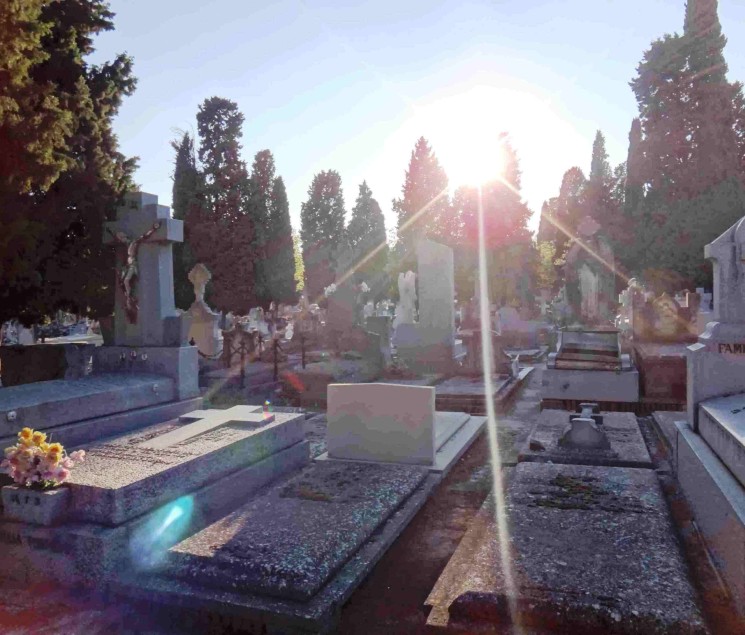 In conjunction with All Saints Day, we’re taking you to some of Madrid’s most sacred grounds