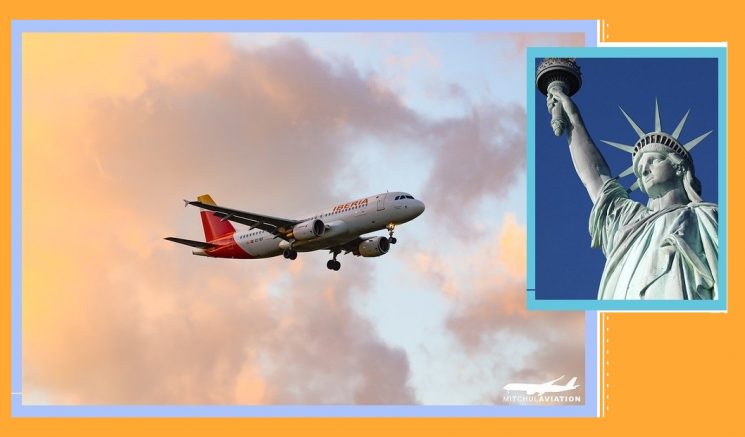 NEWS ALERT (1) : AIR TRAVEL TO THE UNITED STATES IS RESUMED! »