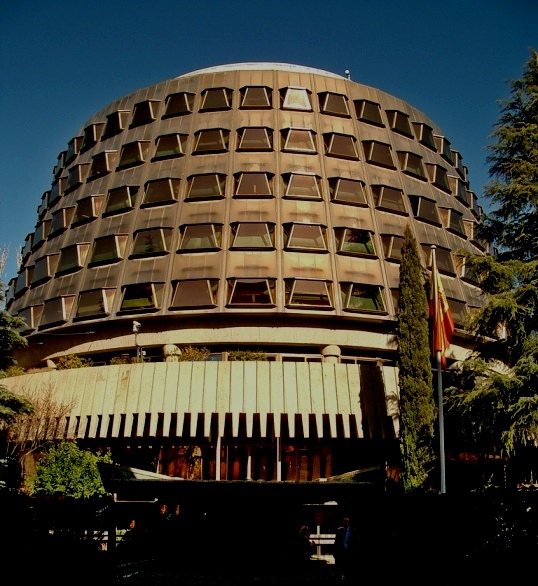 Prime Minister Rajoy: "I have issued instructions that any action that may be taken by the new Regional Government of Catalonia, by its Regional President, by the Regional Parliament and any other institution that may violate the Spanish Constitution and its legal system will be responded to under the rule of law"