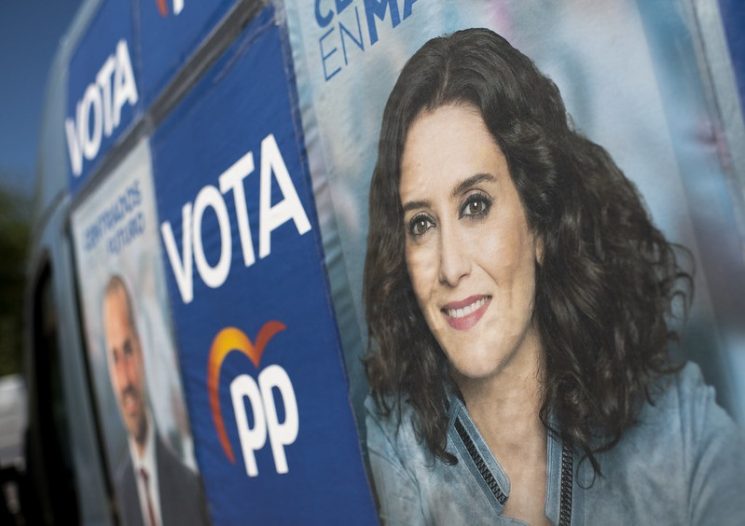 VIIRGIN ON THE BANDWAGON »

Monday the 15th of August  was