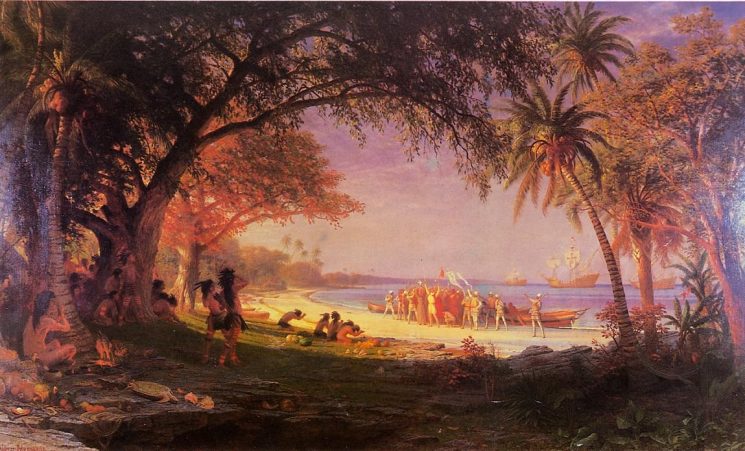 WELCOME TO THE LIRIA PALACE, DEPOSITORY OF THE DIARY CHRISTOPHER COLUMBUS WROTE IN HIS VOYAGES TO THE NEW WORLD »

Palacio de Liria: the official residence of the Duke/Duchess of Alba, the biggest private residence in the capital, next only in importance to the Royal Palace a stone’s throw away. It houses the Fundacion Casa de Alba’s art and historical collection, one of the biggest and most important privately owned collections in Spain. It used to be that you had to wait years for the (paid) privilege of visiting the Liria. But now the House of Alba Foundation has decided to convert the Liria into a regular museum, open to the public everyday

Madrileños, and Spaniards in general, took the Fiesta Nacional as an opportunity to not only show their support for the police corps,but also to declare their stand on the Catalonian crisis, shouting phrases such as “No os engañan, Cataluña es España"

Observance of Columbus Day has become quite controversial, since, according to some activist groups, the situation of Native Americans and the peoples of Latin America went terribly downhill after his arrival in the New World