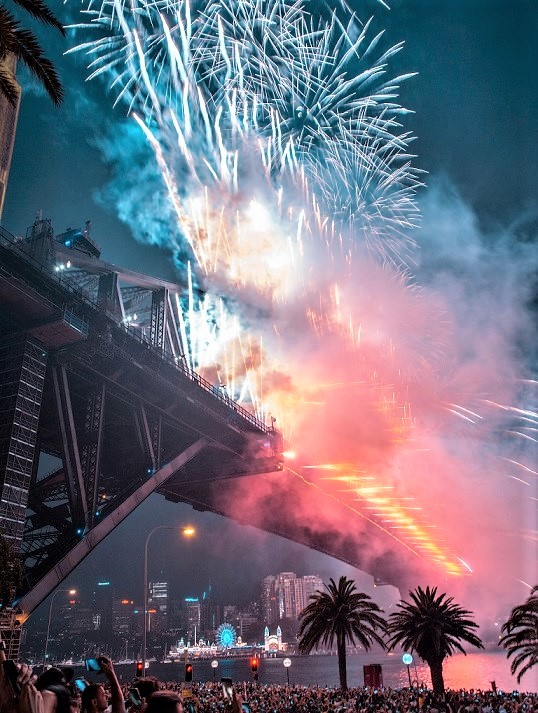 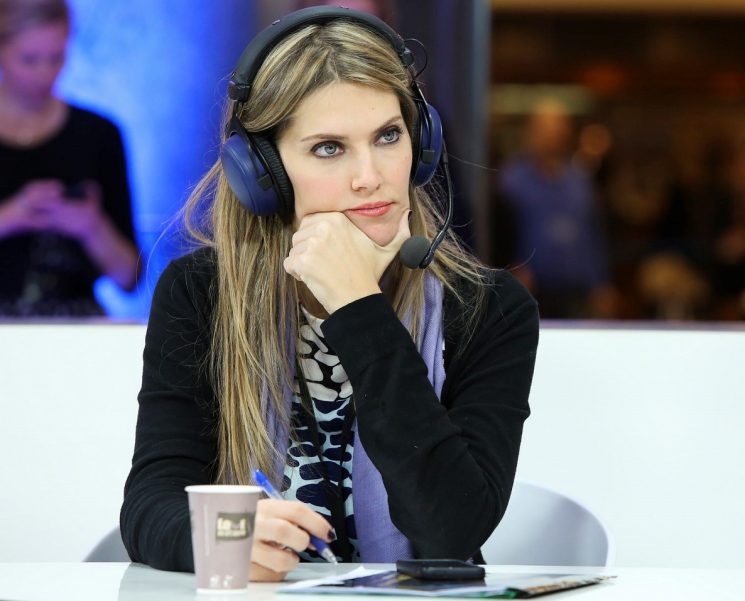 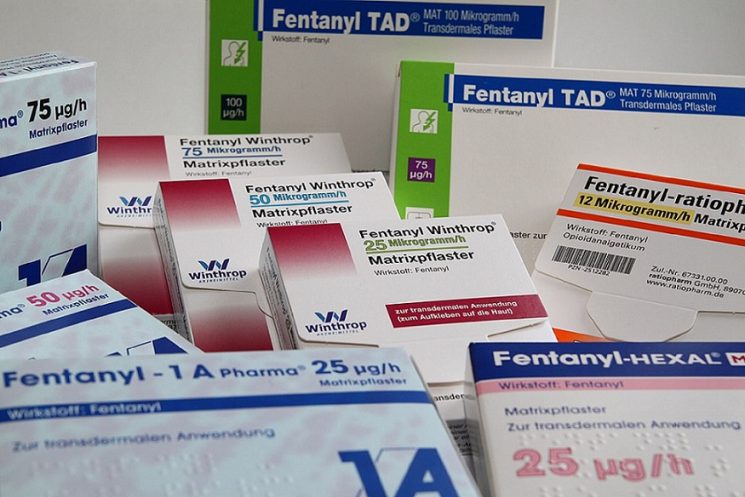 Fentanyl is a synthetic opioid developed for pain management treatment of cancer patients. Its potency means it is profitable for drug dealers as well as dangerous and deadly for those who use it, intentionally or unintentionally. Fentanyl began seeping into the illegal drug market a decade ago, chiefly supplied through the mail by China. But the Asian country won't cooperate in blocking shipments to the US in retaliation against House Speaker Nancy Pelosi’s visit to Taiwan. 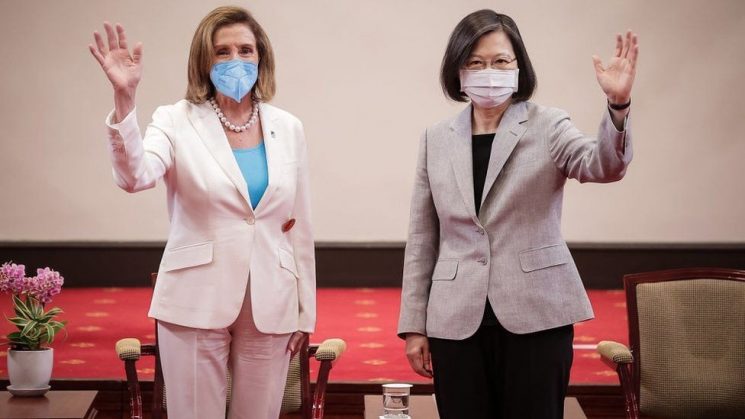 Christopher Wray, Director of the Federal Bureau of Investigation: "China is engaged in a whole-of-state effort to become the world’s only superpower by any means necessary.” Nancy Pelosi: "Our delegation’s visit to Taiwan honors America’s unwavering commitment to supporting Taiwan’s vibrant democracy.” 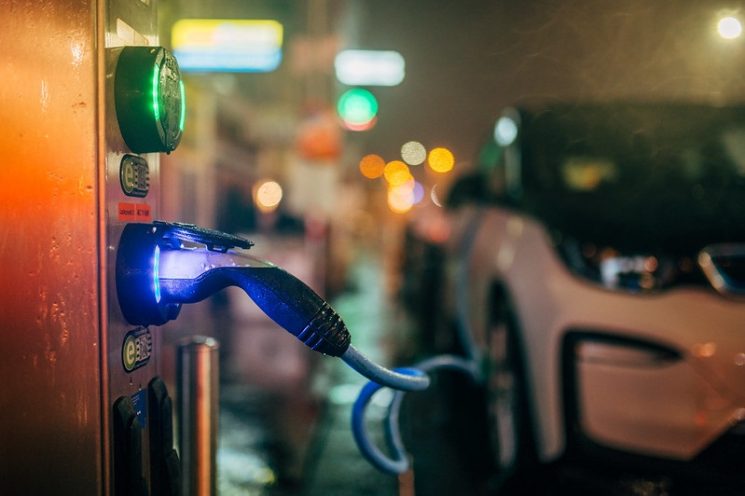