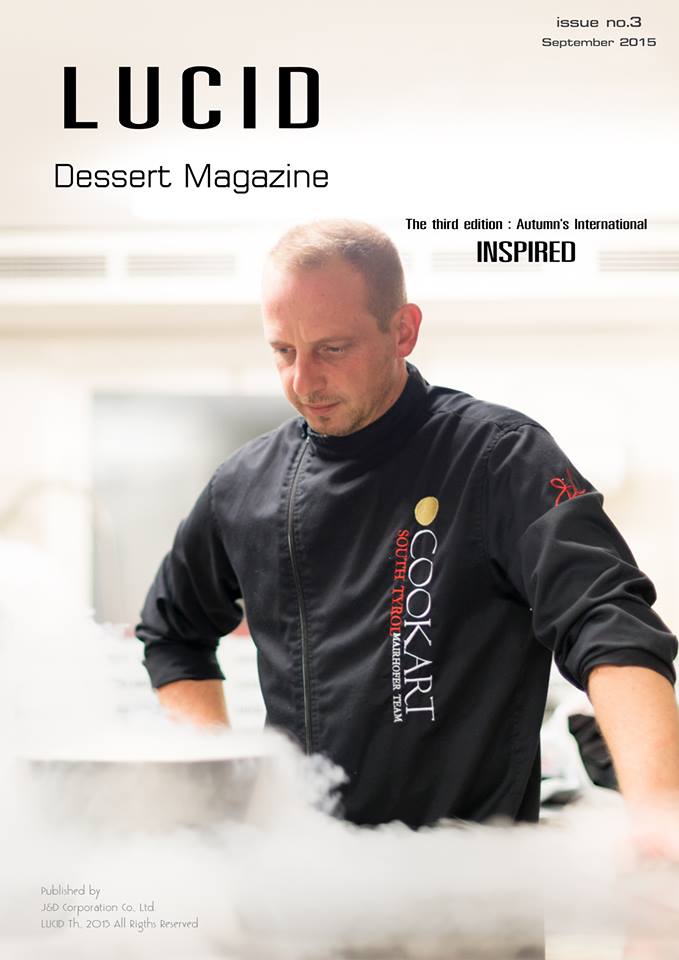 "Every dish has to be sexy. Without any feeling of excitation you may not claim to have a tasty plate"