GHOST WILL SPOOK YOU AND YOU’LL BE GLAD! »

Based on the hit 1990 romantic fantasy thriller film of the same name, Ghost the Musical world-premiered at the Manchester Opera House in Manchester, England in March 2011. It opened in the West End  on 19 July, closed in October 2012. A Broadway transfer opened in April 2012. Eighteen countries on three Continents later, it will fially make it to Spain, to premiere in Bilbao during the Aste Nagusia this August. Then on to Madrid in October. Better late than never! 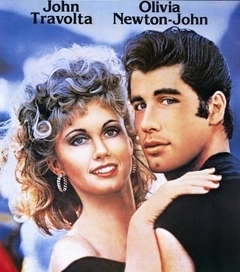