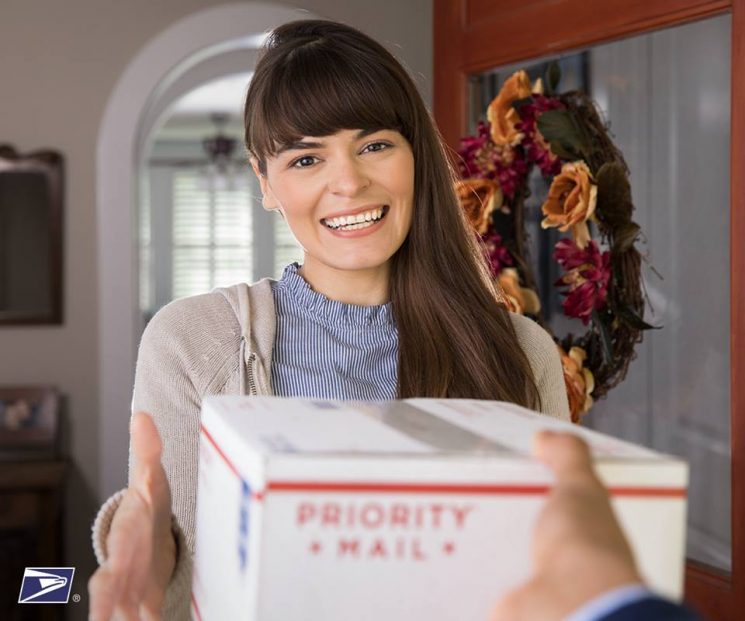 STATESIDE STORIES: ‘Hope springs eternal’ out of the muck! »

"I guess I have a soft spot in my heart for government workers, like those Post Office employees who somehow passed civil service exams without being able to speak English! The work itself is so tedious and so time-sensitive and ultimately so boring and yet dangerous (just think of the pit bull terriers they have to deal with on their mail routes)" 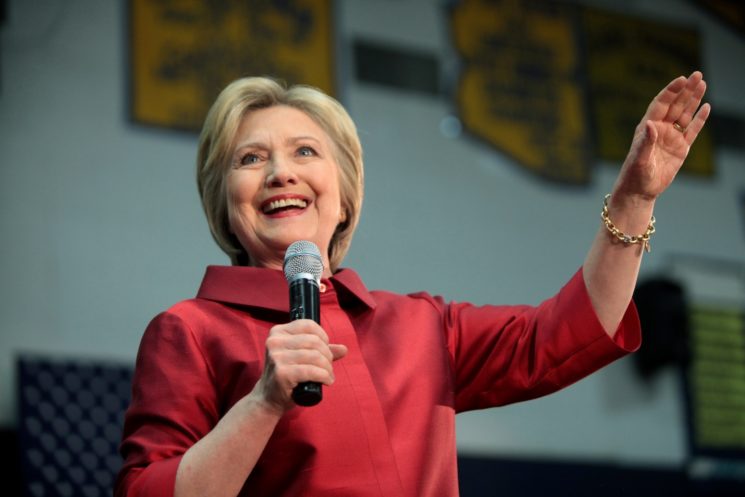 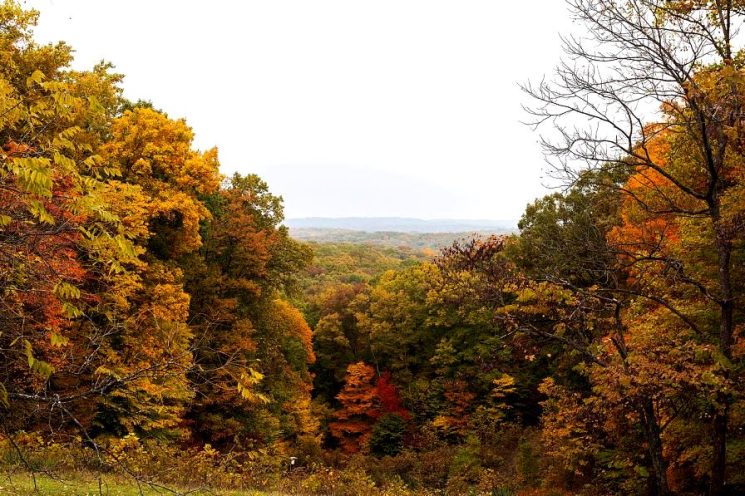 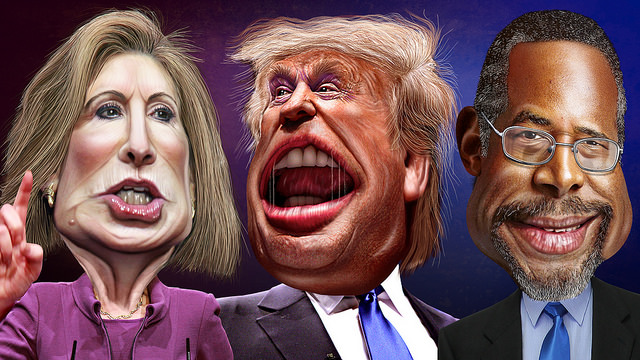 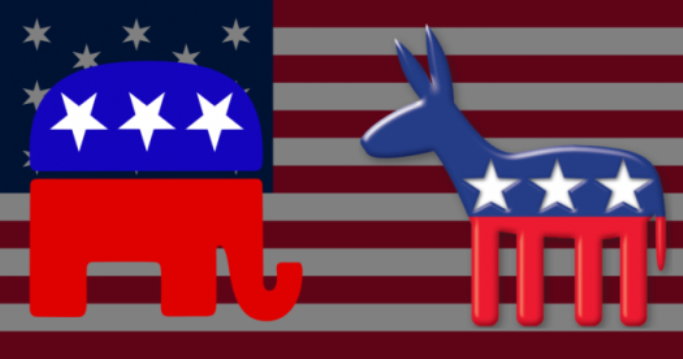 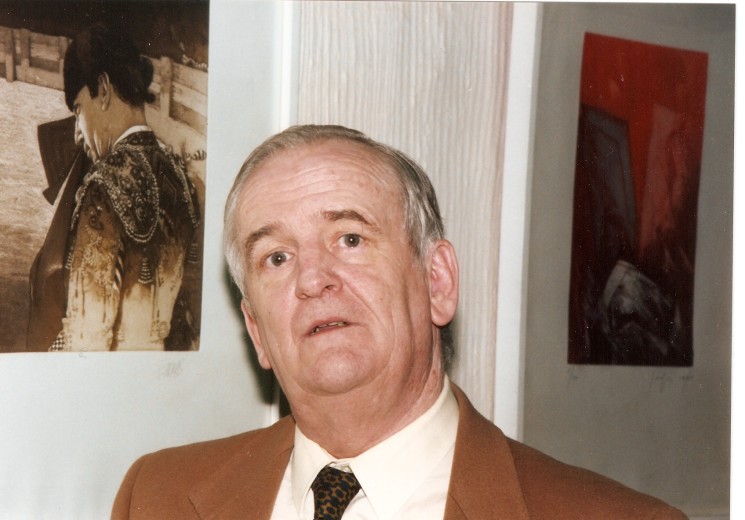