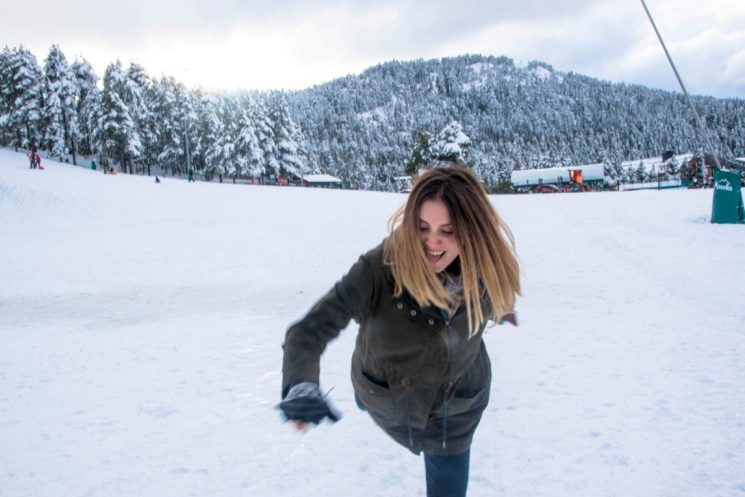 Though some were glad it rained and even snowed, nothing ever happens to everyone's liking in this driest country in Europe 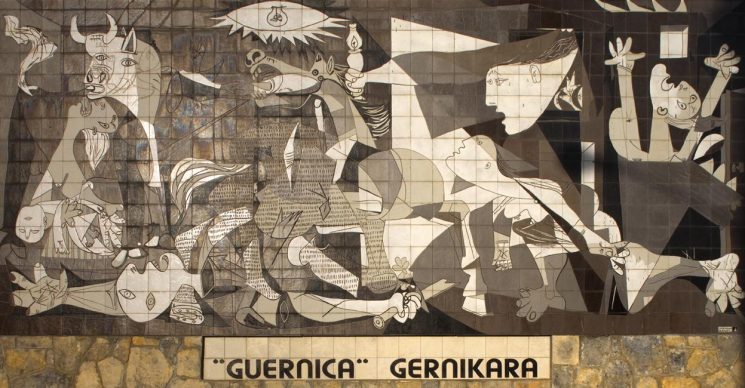