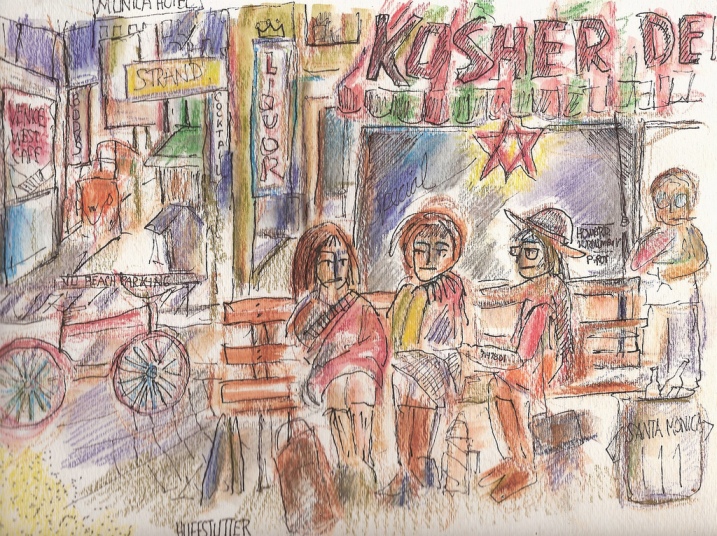 “In America there are clauses and catches and many strange rules which even the “folks” don’t understand. It’s not a question of being “foreign”. It’s a question of requirements that boggle the mind!” 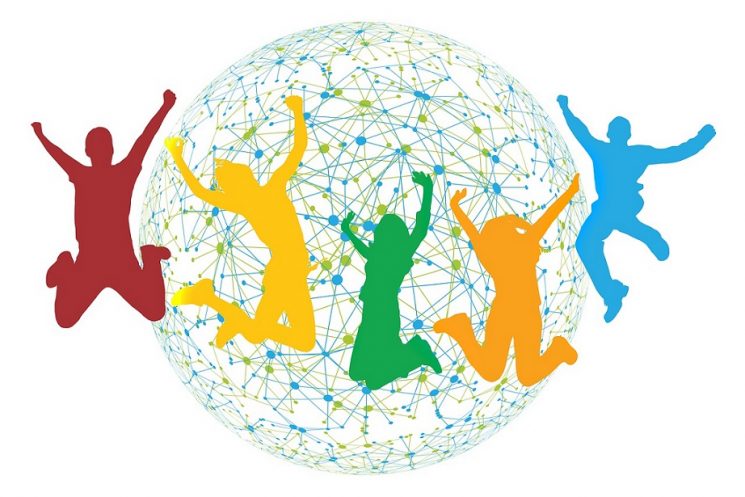 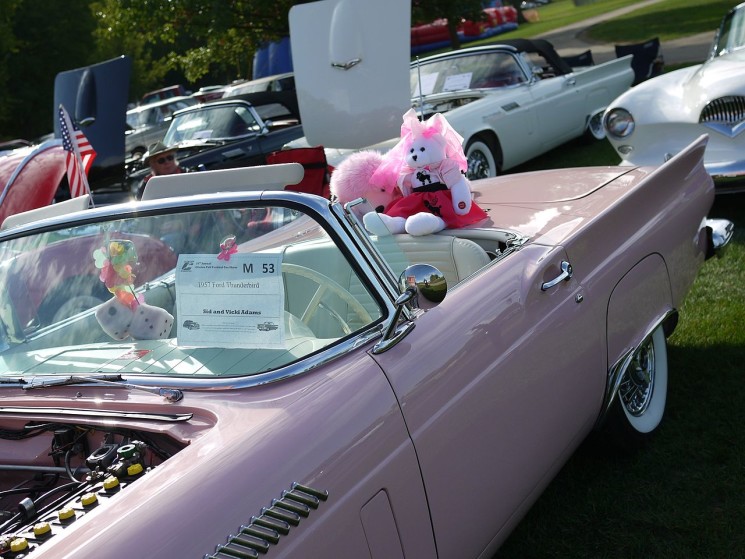 Here’s a story of America’s pure, passionate love of cars as told by someone who used to travel around Spain in a borrowed SEAT.