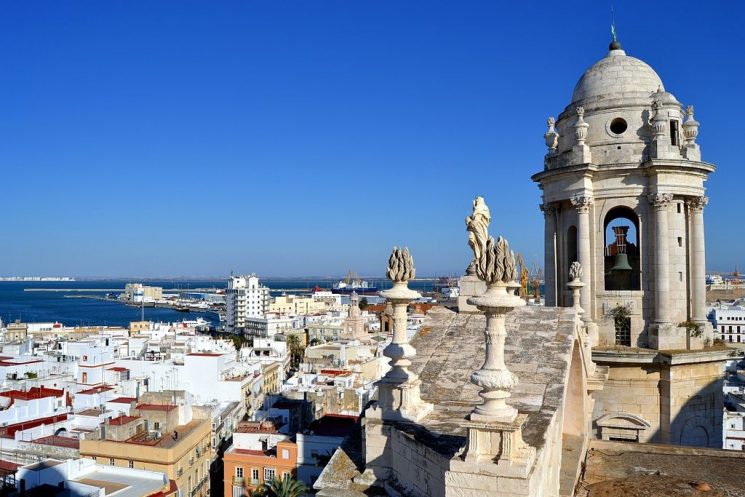 GUIDEPOST REPRINT: “SUMMING UP THE SPANIARDS, AN ACCOUNT OF HOW SOME FAMOUS TRAVELLERS HAVE SEEN SPAIN,” 3 OCTOBER 1969 — (2) Unique & Picturesque »

The rage for travel in Spain came into vogue after 1825. In those early days there was one word that cropped up more than any other among the tourists: picturesque. "The picturesqueness we were seeking was found in abundance," wrote Théophile Gautier 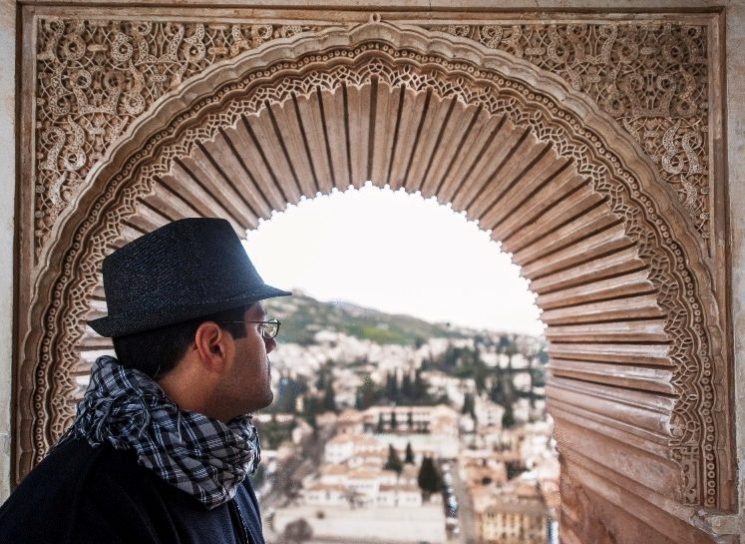 There exists in the landscape of the mind an ideal place where every sense is touched by velvet and time cannot intrude, the Alhambra