Tablaos: Getting Back to Basics 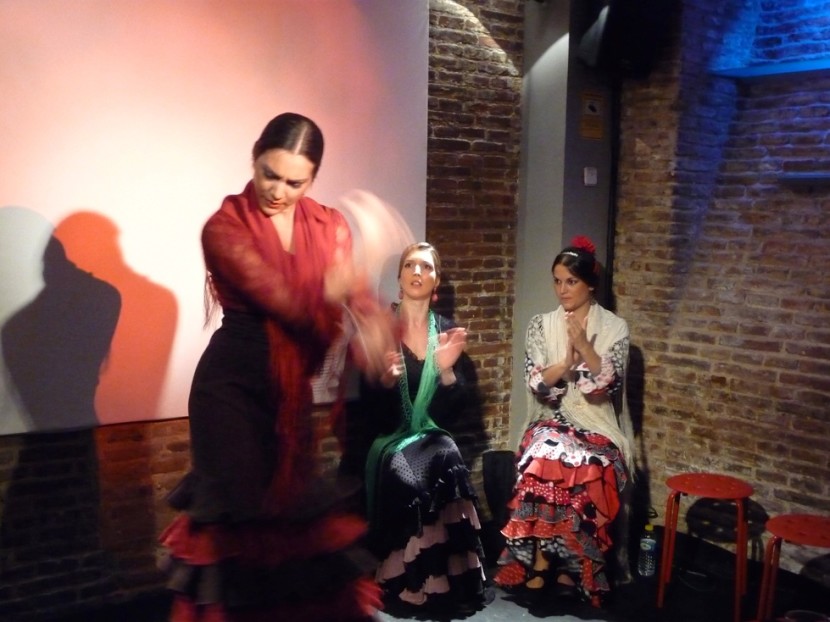 Angel Rojas: “The stars have realized that to be able to create, flamenco needs to gather
in the intimacy of the tablao…We must return to three square meters”

Inarguably, the most satisfying way to experience flamenco is in the tablaos (intimate rooms) where baile (dance), cante (song), toque (guitar playing) and jaleo (vocalizations and rhythmic handclapping) are at their passionate and most authentic best. A recent article in El País (Spain’s equivalent of The New York Times) quoted Angel Rojas, director of el Nuevo Ballet Español as saying, “The stars have realized that to be able to create, flamenco needs to gather in the intimacy of the tablao…We have become accustomed to the great theater, but we must return to three square meters.”

In speaking to acquaintances and friends in Madrid, they all mentioned the same group of tablaos to visit, with the legendary Corral de la Morería (Morería, 17. Metro: Opera or La Latina. Tel:+34 91 3 658 446. info@corraldelamorería) at the top of the list—and the only one cited in “1,000 Places to See Before You Die” (2003, rev. 2011) by Patricia Schultz, a New York Times #1 bestseller. It is also among the priciest, at around $50 a pop, and the hardest to get a reservation for, so book online at least a week in advance. It was founded in 1956 by Manuel del Rey. His wife, the esteemed bailaora Blanca del Rey, Premio Nacional de Flamenco, is its artistic director and in charge of selecting the artists that perform each night. The décor is charming and old school, with Arab corbels and street lamps from the 18th and 19th centuries.

Going from the most prominent to one of the smallest, least known and inexpensive affords a great opportunity to see tomorrow’s stars today—and those “three square meters.” La Excéntrica (Calle de las Fuentes, 10. Metro: Opera. Tel.: +34 91 559 1 68. www.laexcentricamadrid.com) costs 5 euros entrance + 5 euros for a drink. For most of the week, it is an interesting-looking taverna serving traditional Spanish fare. But on Tuesday nights from 9:30 to 10:30 p.m., tourists who come to the restaurant (the area is very touristic) wend their way downstairs to the exposed brick wall basement and discover an intimate tablao, where you are literally on top of one another’s tables and chairs and just a few inches away from the entertainment.

Guitarist Gabriel González Tapia, singer Desirée Paredes Ciudad and two of the three dancers are the usual weekly attractions. Both González, 20, and Paredes, 26, have worked there since November 2014. “I feel very pleased to be here,” he said. “They are great people, and it’s good for me to gain experience.” The talented youngster was introduced to guitar by his Spanish father (his mother is from Ecuador), “and thanks to the maestro Paco de Lucía, I started in this world when I heard the song, ‘Entre dos Aguas,’ and it captivated me,” he said. (When the revered Lucía died in 2014, all of flamenco went into mourning.) González skillfully accompanied both Paredes for soulful duets and the dancers. He and guest guitarist Francisco López Ruiz brought the house down with a rousing duet of a Lucía classic.

Paredes has been studying cante for four years. “It is very complete for me musically,” she said. “It’s a language. It is difficult but very intuitive.” She transformed into a consummate artist when she began singing, pulling out those deep, rich flamenco tones that are quite extraordinary, especially coming from one so young.

On this night (June 16), the three dancers were Anne Krust from France; Sara Santos Romero from Seville; and Paola Nava Simeone from Venezuela. They filled the postage stamp-size stage with the sounds of their precision footwork, graceful arms and swirling gowns, their faces full of concentration and intensity. They all had a solo, which demonstrated their talent and skill. Said Nava, “It’s my passion, to transmit something to the people. I dance with my eyes blank, focusing in on myself.” Santos is continuing her studies at Amor de Dios in Madrid, and explained, “In Seville, the instruction is more art, more spontaneous. Here, it’s more emphasis on technique, arms and footwork.” Put the two together, and you have the passion and glory of flamenco.

Other recommended tablaos to visit, which all have their distinctive features, in no particular order: Café de Chinitas, Candela, Casa Patas, Cardamomo, Las Tablas, Las Carboneras, Tablao Flamenco Villa-Rosas and Torres Bermejas. All are viewable online for more information and necessary reservations. 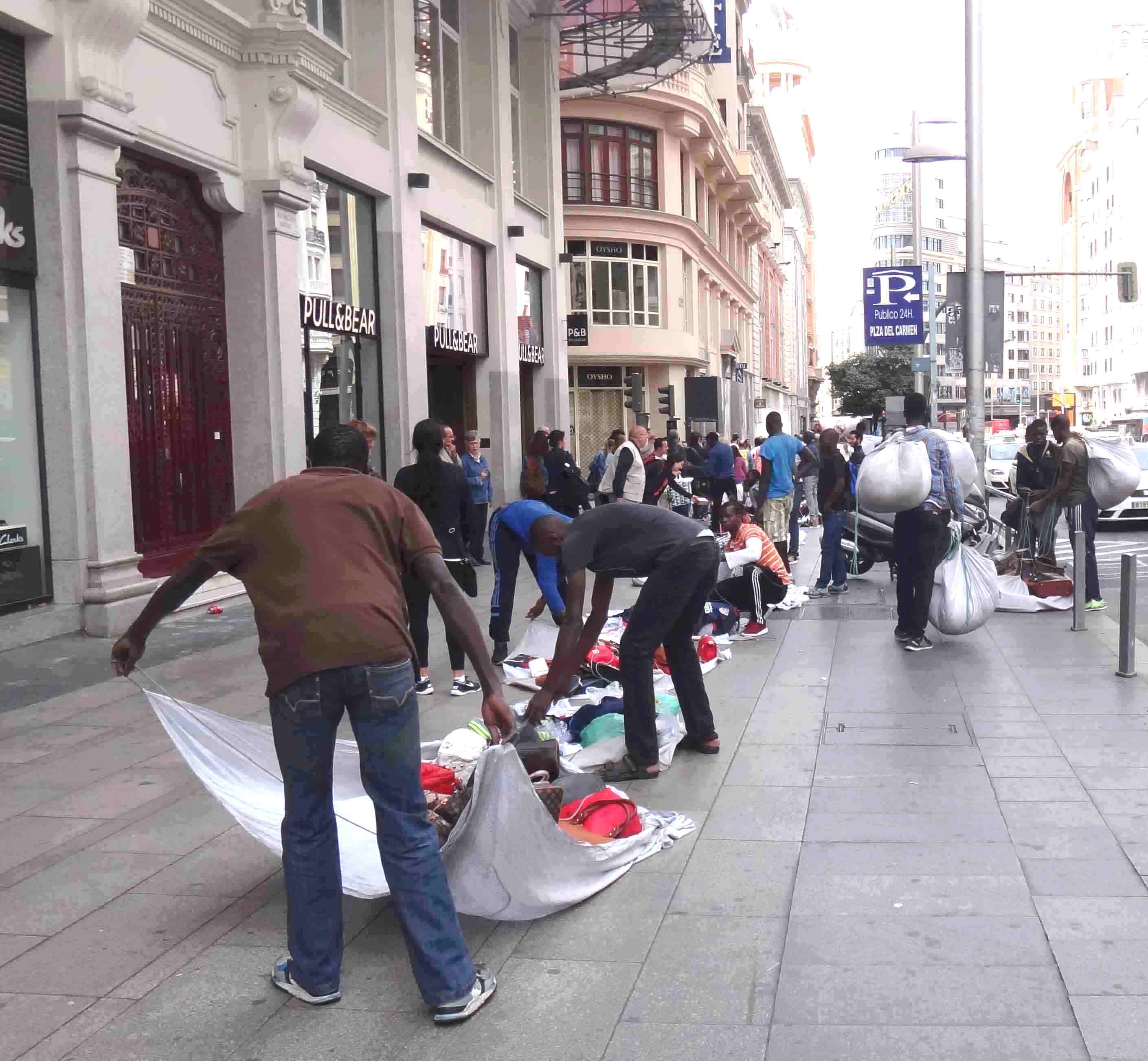 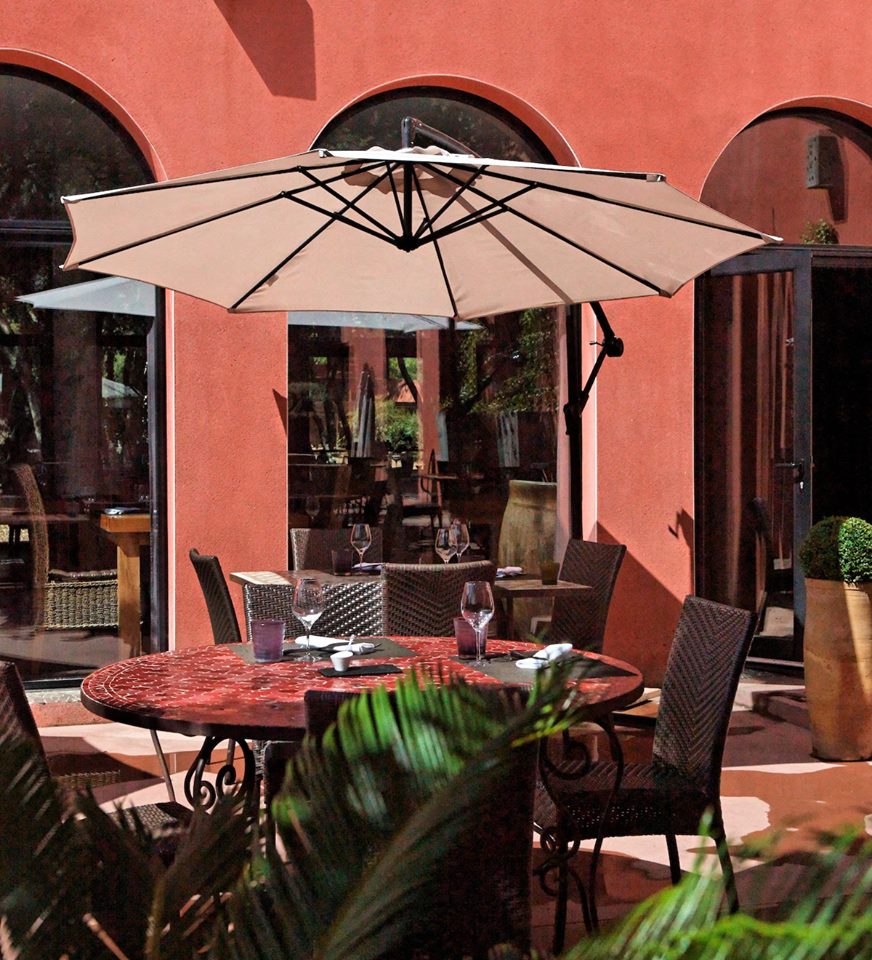