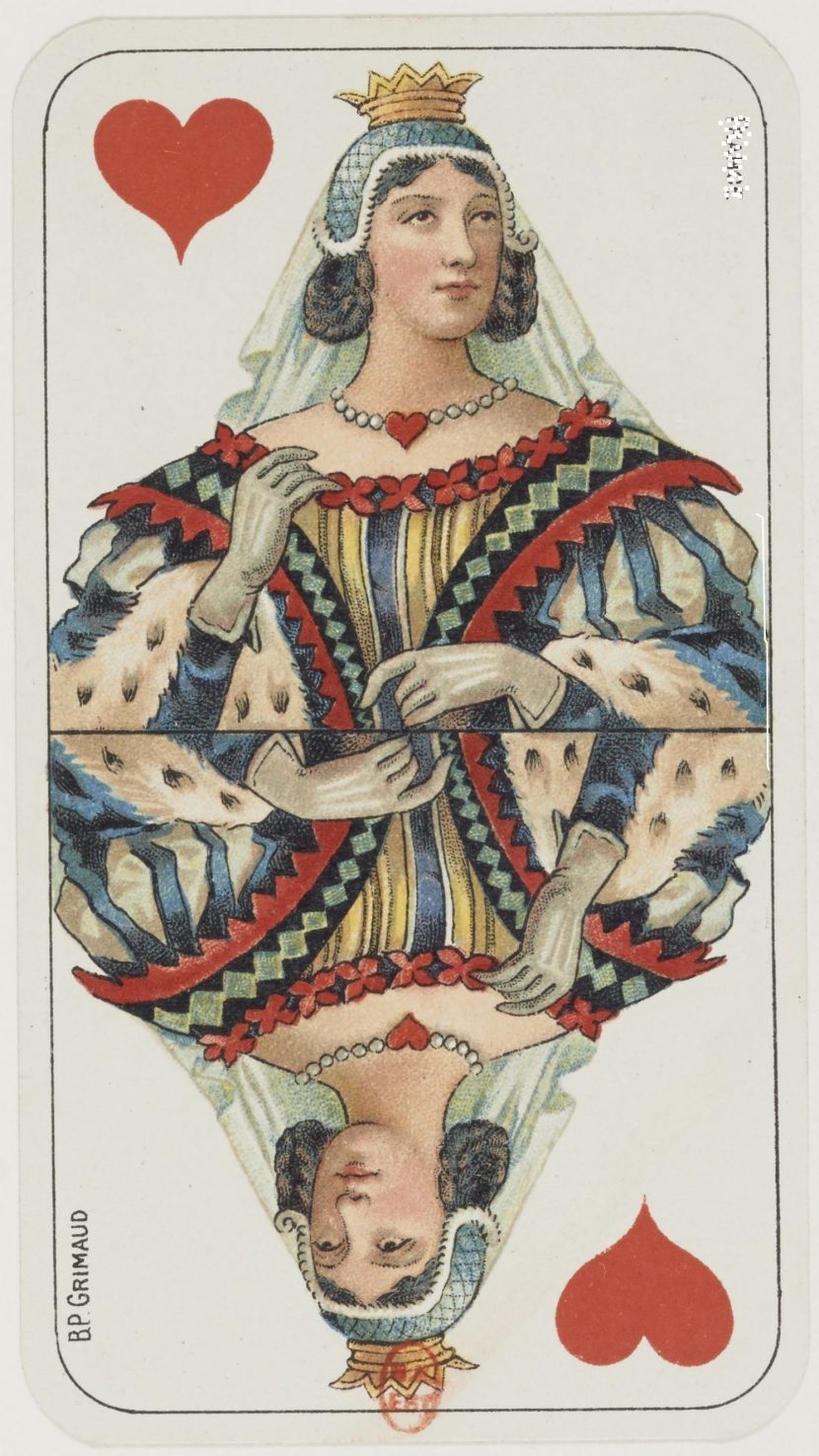 It’s been nearly 150 years since the Taberna LA BOLA began to wow its clients with its star dish, the COCIDO MADRILEÑO, the Spanish stew whose most acclaimed form is the one associated with Madrid. Thus its descriptive name, cocido madrileño.

LA BOLA, a homey-elegant tavern-restaurant just off the Royal Palace, has been preparing cocido madrileño in the very same way it did in 1870: over slow-fire of oaken charcoal. 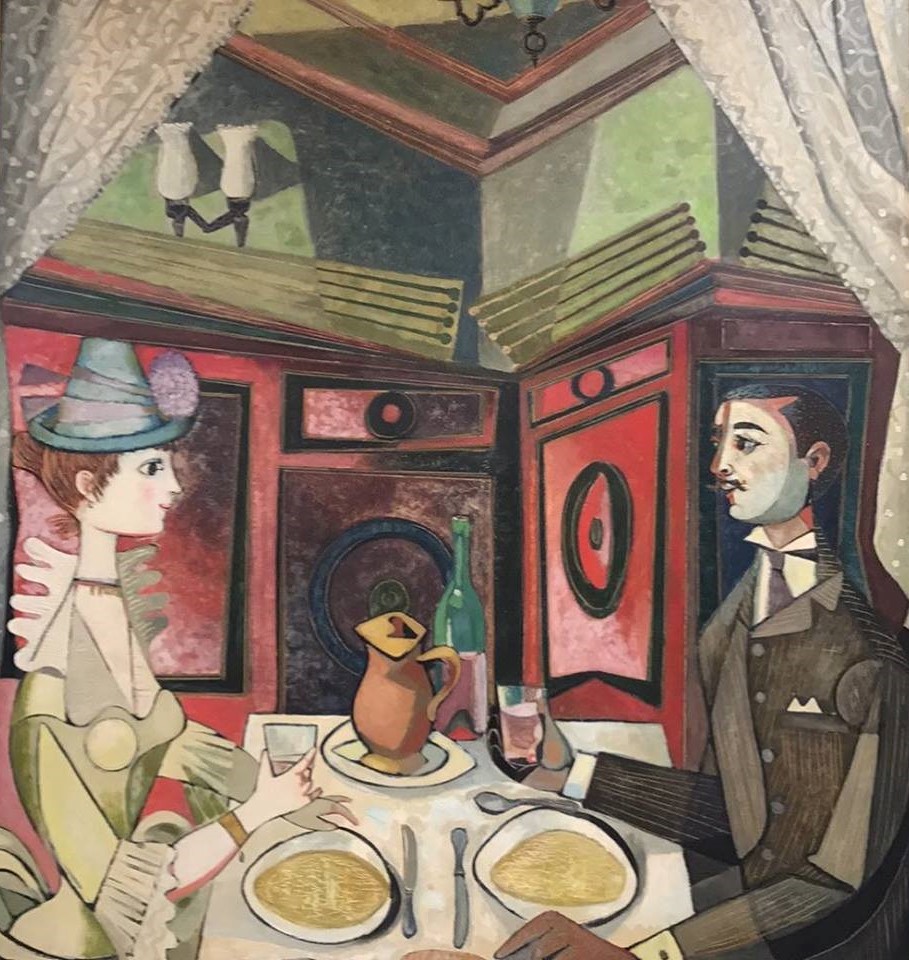 Dining at La Bola you’re royalty whatever your station in life!

LA BOLA won’t cook unless with the best of ingredients. And the most important ingredient of all is the love with which generations of the LA BOLA clan cook for and welcome the guests that grace their tables in three salons.

Because LA BOLA is imbued with affectionately preserved tradition, one has this wonderful feeling of having come home to lovingly prepared Castilian dishes as soon as one crosses the threshold and is seated at a table.

It doesn’t matter who you are. When you come to LA BOLA you’re royalty whether you’re everyday folk, a member of hereditary aristocracy, the literati, a financial wizard, a tech nerd, or a bright-eyed tourist. 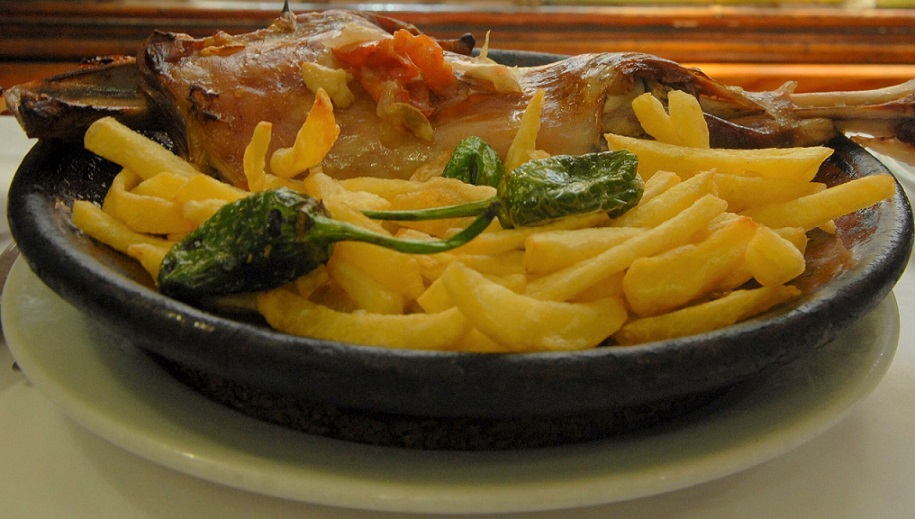 The rule of thumb is that when you’re in the historic center of Madrid, the place to go for the best of Castilian cuisine is LA BOLA. For, aside from COCIDO MARIDLEÑO that’s been there for  a century and a half, the old Tavern serves such other iconic dishes as callos a la madrileña (Tripe, Madrid-style) and grilled milk lamb. This wasn’t always so, however.

Chroniclers of old used to recount that in 1802 there was no LA BOLA Tavern to find at the corner of La Bola and Guillermo Rolland (erstwhile Rejas) Streets. In the place was a small botillería that boisterous students and laborers alike frequented . It is said that the ambience in the bar was typical of the years before the eruption of the War of Independence (between 1808, when the Madrileños rose up against the French occupying forces, and 1814, when Spain was finally able to drive them away). 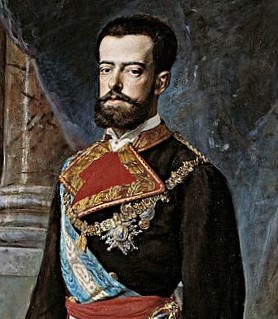 Actually, for the most part, the 19th century was a particularly turbulent time in Spain, swinging wildly from liberal to absolute monarchy and back again, with three “Carlist Wars” and a short-lived republic thrown into the simmering mix: (1) King Ferdinand VII (first reign 1808; second, 1813 – 1833), putty in the hands of Napoleon Bonaparte but a despot to his Spanish subjects. (2) A “liberal” Queen Isabella (r. 1833-68), daughter of Ferdinand VII, dethroned by a “Glorious Revolution”.  (3) King Amadeo I of Spain (r. 1870 – 1873), imported from Italy: he attempted to rule under a constitutional monarchy and had to flee. (4)  The “Carlist Wars”. (5) A republic proclaimed in February 1873 that went kaput in December 1874, thanks to a military coup.

Only after the Bourbon dynasty was restored via Alfons 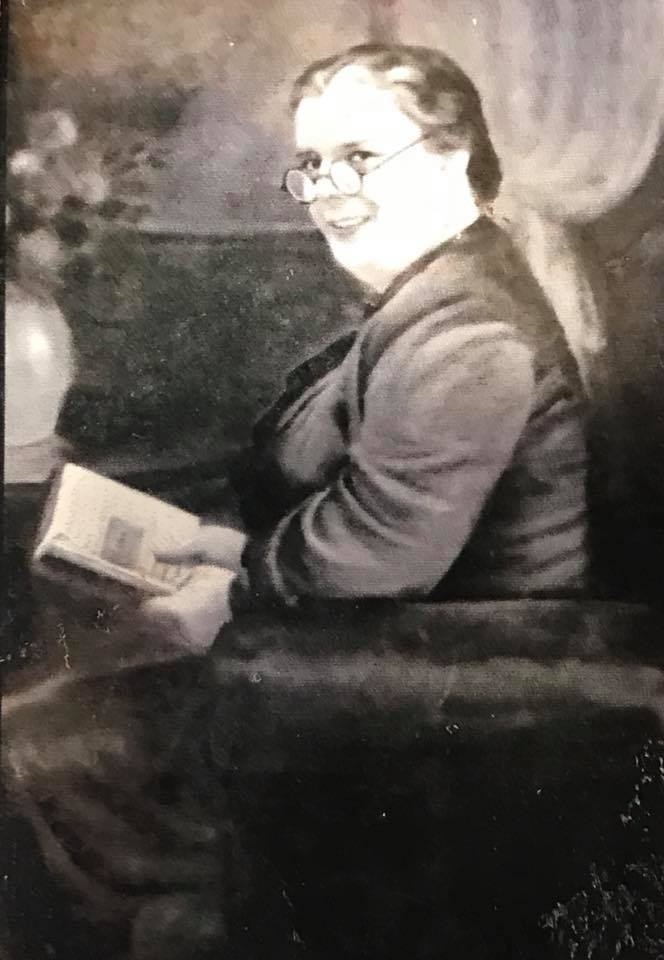 o XII (r. 1874 – 1885) would Spain enjoy the rule of a much-loved king, and a peaceful and financially solvent reign at last. And even then, the second Bourbon monarchy was swept aside by the Second Republic which, in turn, was blown to smithereens by a particularly brutal Civil War (1936-1939). There wouldn’t be another Bourbon on the Spanish throne until after the Franco dictatorship ended with the Generalissimo’s death in 1975.

As fate would have it, Amadeo I, and Cándida Santos (“La Rayua”) from the northern Spanish region of Asturias, arrived in Madrid at the same time (1870) to start off their respective dynasties. One ruled from the royal palace; the other, with love, at the old botilleria on Bola Street. Unfortunately for Amadeo, the House of Savoy to which he belonged, lasted a scant 3 years in Spain. Whereas the “dynasty” of restaurateurs that Cándida Santos founded at Taberna LA BOLA is now on its fourth generation, her great-granddaughter Mara Verdasco currently at the helm.

The cocido that dates back to Cándida Santos!

What? La Bola’s COCIDO MADRILEÑO has a far greater staying power than the Savoys? It sure has, as history would bear out.

Video: Mara Verdasco talks about the origins of the legendary tavern, the role the cocido madrileño played in the success of the establishment,  and how she hopes it will still be in business 150 years from now at least!

Next article ADVENTURES IN SPAIN BY CATHERINE PETIT, PART II OF A THRILLING 5-PART SERIES »