GUIDEPOST REPRINT: STRANGER “HAVING A WONDERFUL TIME”, 30 May 1986

“Having a Wonderful Time!”
By Lois Nettell

Twenty years ago or more, a man fell in love with an air-hostess who was flying through Cincinatti. She had long blonde hair and green eyes but the way she moved her hands and hips was entirely Spanish.

There was nothing for it but to come to Madrid where he might hope to see her two or three days a month instead of two or three hours.

He arrived one September evening with high hopes, three words of Spanish and little else. It was enough. He found a hotel room, changed his shirt and phoned the girl’s home.

“Come right over”, she said. So he did, pausing outside to see the “Hotel Residencia” sign blinking before he leapt into a taxi.

Cover of the 30 May 1986 issue of Guidepost, then a print magazine

Mother, grandmother, one or two aunts and several sisters were lined up to give him the once-over.

Once over, it was ten o’clock, the hour when Spanish families showed strangers out, locked daughters in (even emancipated high-flyers like this one) and settled down to a long convivial supper.

He was still walking on air as he hailed a taxi and got in saying, “Hotel Residencia”. The taxi-driver grunted with an air of expecting something more. As far as my American friend knew, there wasn’t anything more. After a lot of sign language, the driver produced a book listing all the hotel residencias in Madrid thus making clear it was a category not a name.

It didn’t seem a very big problem to the American. Madrid was even smaller then.

“Sentro” he said airily. Driving round a block or two, they couldn’t fail to find it.

They didn’t find it. But weaving up and down narrow streets, still warm with the heat of the day, clamouring with voices and heavy with the scent of burnt oil, red wine, shellfish and smoke, he fell in love again. This time, with Madrid.

Just before midnight, feeling like Cinderella leaving the ball, he checked into another hotel residencia, luggageless as he was.

Next morning, he phoned his girl to tell her the news. “No problem” she said. “Stay where you are. I’ll come and take you to the police”.

The police – they wore grey in those days and were strong in morality – listened in mild disapproval to the girl who fraternised with foreigners.

“No problem” they said. “Wait here. Every morning all the hotels in Madrid have to bring us details of the guests who registered the night before. When your paper comes, we’ll tell you the name of the hotel”.

They sat and waited on a long wooden bench and watched the ‘botones’ of the city come larking in with fistfuls of papers. Some wore green, some wore grey, brown was popular and so was a clear blue-grey. Almost all had the name on their hotel embroidered in gold on a breast pocket.

After a while his girl had to leave. He sat on until the presiding policeman beckoned him over and, with fatherly complacence, handed him the name of his hotel.

It was the wrong one. It was the one where he had slept, not the one where his luggage lay. Getting the message across in pidgin-Spanglish taxed the policeman’s temper a bit. It was nearly two o’clock. “Come back tomorrow”, he said and made it sound official.

It went on for two weeks. When he wasn’t sitting on the bench waiting for a policeman to tell him where he slept last night, he walked the streets looking for a sign he was sure he would recognise, stopping now and then for a 3 peseta glass of red wine and the ‘tapa’ that went with it – ‘patatas bravas’, ‘morcilla’ or fried peppers, always something hot to rouse a thirst again.

In his spare time he got a job teaching English at a language school staffed by White Russians, Vichy French, Irish and ex-Nazis. He also bought a toothbrush, a shirt and some socks.

Most nights he moved. He moved from 3 star to 2 star, 2 star to 1 star, hotel to hostal, hostal to fonda, fonda to pension. A pension full of pale-faced, hollowed-chested waiters, students and midnight-metro-menders.

Apart from the ‘Hotel Residencia’ sign the other thing that stuck in his memory was the uniform of the bell-hop. It was navy-blue (an unpopular colour with hotel managements since it shows the dust, gets a shine yet doesn’t stand out in crowd). One morning a boy in navy-blue dawdled in to the police station. The American stood up – as if to stretch his legs. Trembling with excitement, he paused beside the boy and glanced down at his jacket. “Riverside” was written there in gold.

Without waiting for the sergeant to sneer across the room -“So, Mr. Eshemit (his name really is Smith), you are still at the Ritz” – he sneaked out and into a taxi.

He had learnt a lot in two weeks. “Hotel Residencia Reebeirseeday” he commanded.

It takes a lot to surprise a taxi-driver but this one turned around and looked at him hard. “You want to go to Reebairseeday?” he asked.

My patient American friend agreed, wondering if Riverside was going to prove to be a house of ill-repute on top of it all.

“You want to go to Reebairseeday in this taxi?” the driver insisted.

The taxi- driver switched on the meter, spat through the window, took off the handbrake, got into the gear and crawled down the street one block, turned left and stopped.

There it was, just as he remembered, the hotel residencia sign, but it was round the corner he had never turned before.

The reception clerk, still busy with his paper work, looked up with a smile. “Did you get lost, sir?” he asked pleasantly.

Pride dies hard. “No”, Smith assured him. “I’ve been having a wonderful time”. 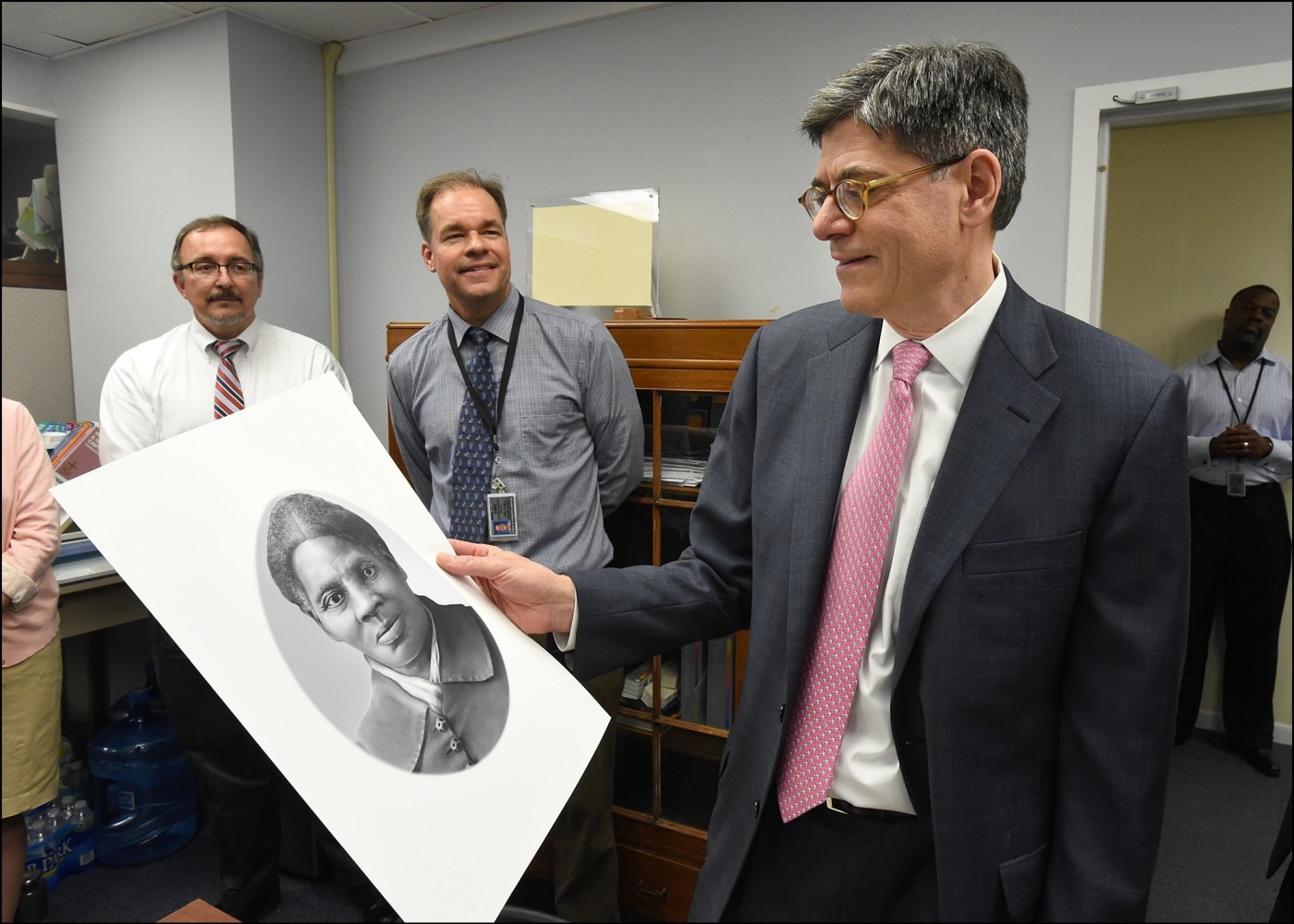 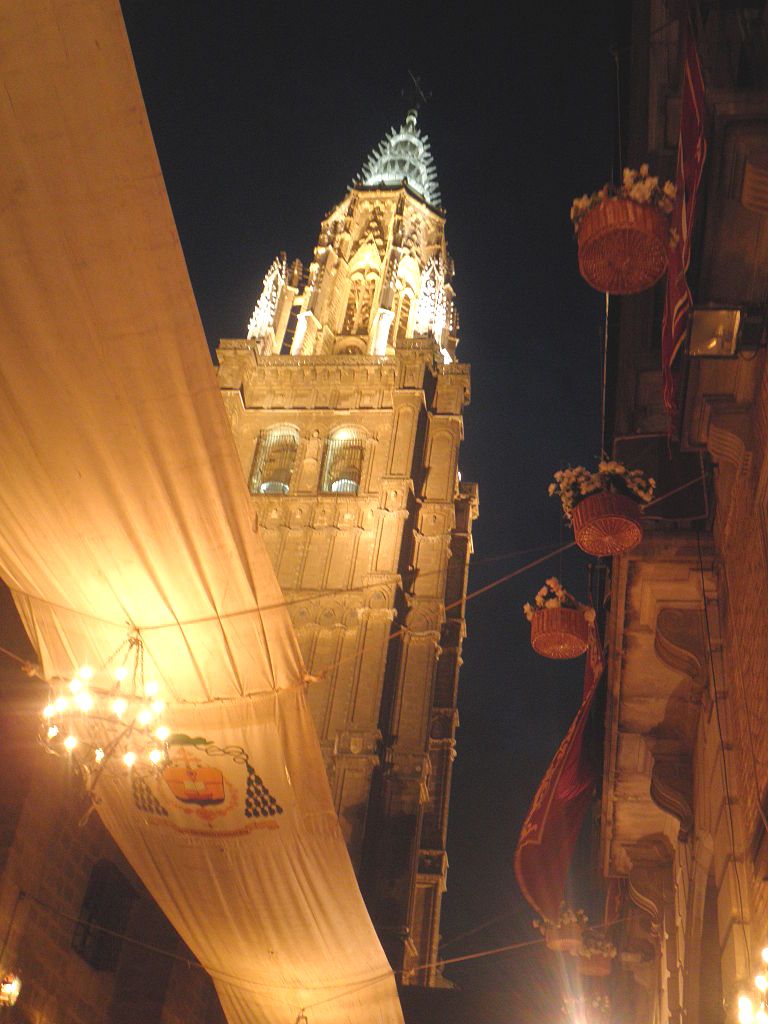