STEPHEN SIEBERSON: A PROFILE OF A VENTURESOME PROFESSOR

After visiting all of the major capitals of Europe, Sieberson is effusive of his praise of Madrid. ‘The Madrileños are friendly, the food is great, and the beer is cheaper than water,’ he says.

The spring semester at Carlos III University has given American law professor Stephen Sieberson his first opportunity to live in Madrid.

Sieberson is currently a visiting professor at the Carlos III department of private law, in Getafe, while his counterpart at Carlos III, Manuel Alba, is teaching at Sieberson’s home institution, Creighton University in Omaha, Nebraska. The two professors are offering courses in international and comparative law. 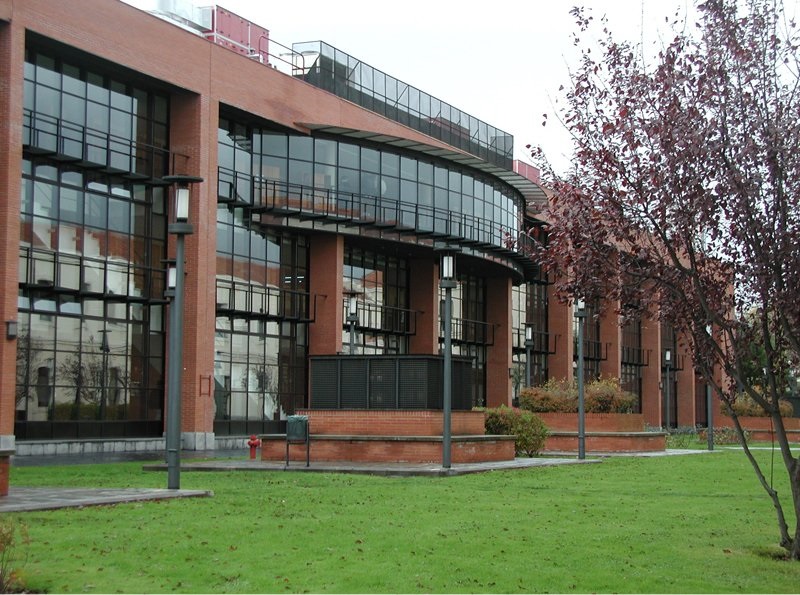 A notable feature of this exchange program is a class in international business transactions, in which students at the two universities use video technology to negotiate a cross-border business deal between hypothetical Spanish and American companies. According to Sieberson, “this is an ideal way to teach both law and practice to students who want to experience how international lawyers actually represent their clients.”

Combining theory and practice is natural for Sieberson, who worked as an international lawyer in Seattle, Washington for 25 years before entering into full time academics ten years ago. As an attorney he specialized in representing European clients. As a professor he teaches international business law and trade regulation, international human rights and European Union law.

Not surprising for an academic, Sieberson has a great deal of formal education. In addition to his Stateside bachelor’s, master’s and law degrees, he earned a Ph.D. in European law from Erasmus University in the Netherlands. “I think four is enough,” he says with a laugh. “I should now concentrate on helping others get their degrees.”

As a scholar, Sieberson has published a book and numerous articles on the constitutional development of the European Union. “This is a subject that more Americans should pay attention to,” he says. “The challenge of managing the EU is often analogous to the rivalry between state and federal power in the United States. We can learn a lot from each other.”

Sieberson’s extensive practice experience sets him apart from many academics, and he believes that his students appreciate receiving legal theory from someone who has applied the theory in the real world. In fact, universities around the world are waking to the fact that traditional education must adapt to a marketplace that demands graduates who are able to apply their education in a professional field.

Attorney, professor and scholar – these are impressive enough, but behind these professional achievements is a person who has lived his life with gusto.

Prior to law school Sieberson served a year in El Paso, Texas as a Volunteer in Service to America, the country’s domestic version of the Peace Corps. He also taught writing at a university in Ohio.

During his time in law practice, Sieberson served 16 years as the Honorary Consul for the Netherlands in the Pacific Northwest. As a part time diplomat he represented the interests of Dutch citizens, promoted trade between the two countries, and generally served as the face of the Netherlands in Seattle’s civic and social life. For three years he served as president of the Consular Association of Washington.

Those same years, 1987 – 2003, found Sieberson as a member of Seattle Mountain Rescue, a group of highly experienced mountain climbers who volunteer their time to promote mountain safety and carry out search and rescue missions in rugged alpine areas. Sieberson’s service as a rescuer grew from his recreational mountaineering, which led him to summits in the Pacific Northwest and around the world. He has climbed in Switzerland, Norway, Japan and Borneo.

Recently, Sieberson has written a book titled The Naked Mountaineer – Adventures of an Alpine Traveler. Consisting of humorous and colorful descriptions of his climbs in the U.S. and several foreign countries, the book will be published in early 2014 by the prestigious University of Nebraska Press. “People who know me as a serious lawyer and professor will be more than a little surprised to discover my off-beat side,” says Sieberson. “Most mountaineering narratives are dramatic and grand. My book is self-deprecating and decidedly non-heroic.”

The lighter side of life appears regularly in Sieberson’s activities. For several summers he delivered humorous lectures on European history and culture on Holland America cruise ships. At home in Omaha, he and his wife Carmel regularly host student parties at their house. Winters have found them skiing in Colorado, and summers bring far-flung travels. Their latest stop is Madrid, and they have become regulars in the tapas restaurants along the Cava Baja.

In the realm of outdoor adventure, Sieberson has been a skydiver (29 jumps) and a scuba diver. He continues to enjoy downhill skiing, cross country skiing and snowboarding. He and Carmel take long walks nearly every day. To hold it all together, Sieberson practices yoga. 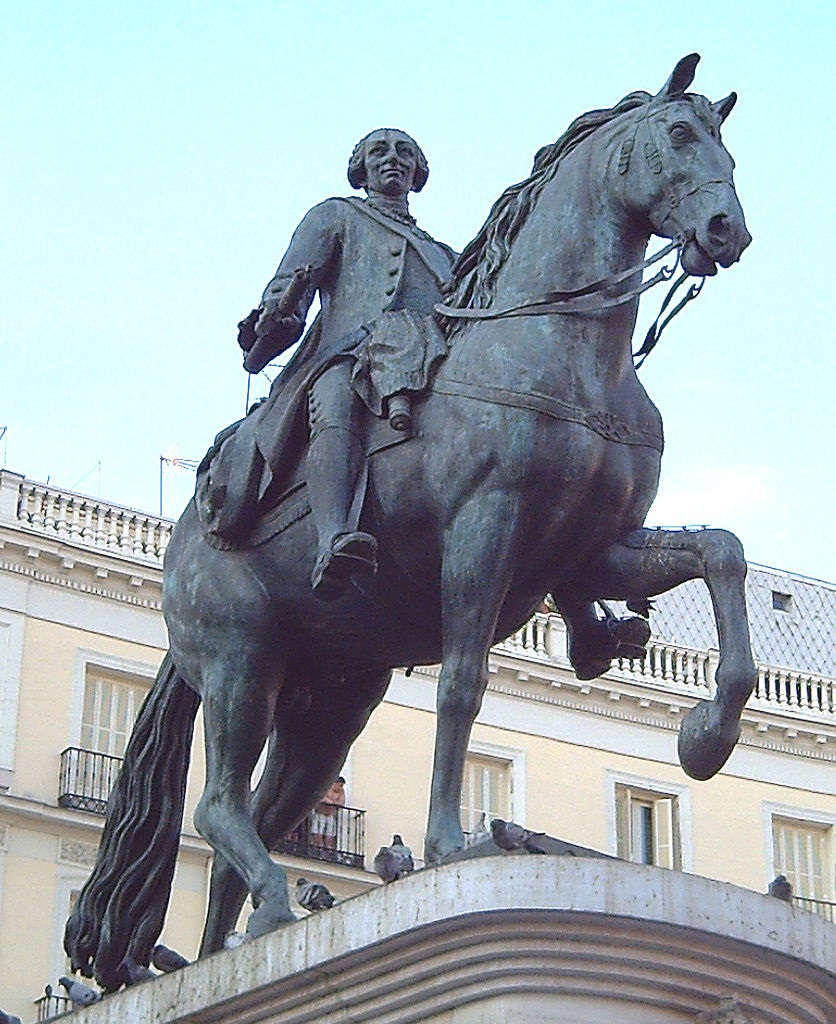 King Carlos III, fondly remembered as the Mayor King of Madrid, reigns over Puerta del Sol, the centro-centro not just of Madrid but of Spain.

According to Sieberson, the key ingredient in his varied and always interesting life is his Italian-American wife, his best friend. “Wherever we go, Carmel is sure to find good food and good companions. I tend to get wrapped up in my work, but she is always there to remind me that today must also be enjoyed. To defer the pleasure of living is to waste a perfectly good day on this earth. She’s right, of course, and the more I listen to her, the better it is for me.”

After visiting all of the major capitals in Europe, Sieberson is effusive in his praise of Madrid. “It’s easy to cover the Centro on foot, while the Metro and train systems are affordable and efficient. Madrileños are friendly, the food is great, and the beer is cheaper than water. We live in La Latina/Lavapies, whose charm conquers all of the dog droppings. Best of all, the American Women’s Club has welcomed us with open arms and shown us how to live the good life in Spain. Our only regret is that the semester will eventually come to an end. We will come back whenever possible.” 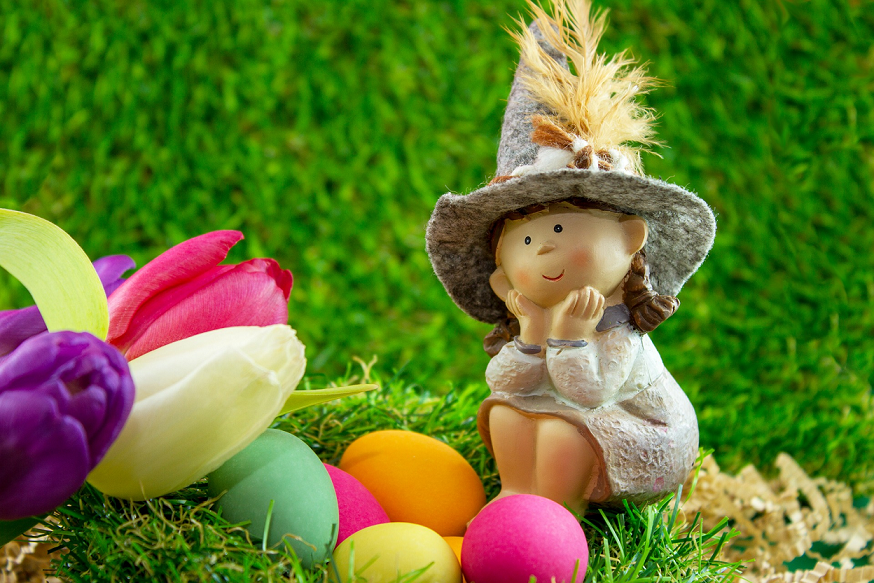 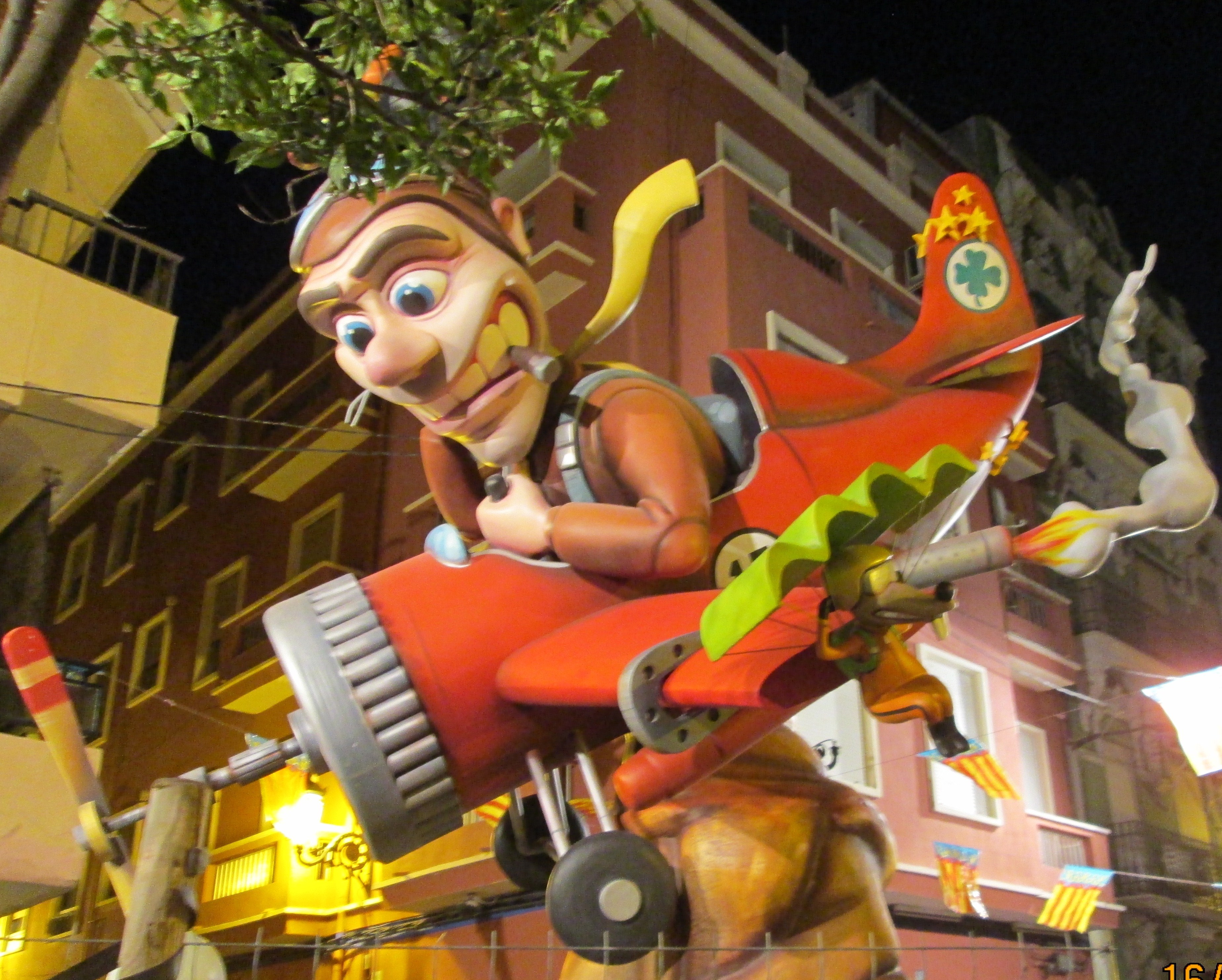 Next article A WEEKEND AT THE FALLAS IN VALENCIA »