STATESIDE STORIES: The Case of an Imperial Presidency

Political infighting is rampant in Washington as Republicans in Congress block Democratic initiatives and Obama is accused by Republicans of an Imperial Presidency. Here’s the situation:

The Prince and Princess of Asturias in 2010, now King of Spain Felipe VI and Queen Letizia

Spain has a King and Queen and a Parliamentary Constitution, but the U.S. has a House of Representatives and a Senate which together form a Congress, and an Executive Branch, all sworn to uphold the founding fathers’ Constitution. George Washington, the first President, was almost declared a King, but the Colonies had had enough of Imperialism and Nobility with the British. They chose a Constitutional Democracy which has lasted over 200 years.

Geroge Washington, the king who could not be

The Supreme Court oversees all decisions concerning the laws of the country and have their jobs for life. They are currently deciding upon same-sex marriage laws, contraception rights and abortion laws among other issues.

The Speaker of the House of Representatives, John Boehner (Ohio-R), is challenging the President of the United States, Barack Obama, with a proposed lawsuit against Obama’s use of Executive Power during his presidency. He says that Obama has usurped Congress’s role as lawmaker in the United States.

On the CNN website, Boehner defended the Republicans prospective lawsuit over Obama’s unilateral use of executive power, saying “in my view, the President has not faithfully executed the laws when it comes to a range of issues, including his health care law, energy regulations, foreign policy and education,” as well as immigration reform.

Obama has criticized the proposed lawsuit as a political “stunt” and says he will act to help the middle-class when Congressional Republicans refuse to do so. “Middle-class families can’t wait for Republicans in Congress to do stuff,” Obama is quoted as saying,”so sue me.” Obama added, “as long as they are doing nothing, I’m not going to apologize for trying to do something.”

Obama shakes hands with Sen. Boehner before his State of the Nation adress in January 2014 in which the US President said if it was necessary he would not wait for the legislative process before he takes action

Boehner said in his CNN op-ed that “the GOPwould bring legislation to the House floor that would authorize the House of Representatives to file suit in an effort to compel President Obama to follow his oath of office and faithfully execute the laws of our country.”

In another quote from Boehner, he said that “The President believes he has the power to make his own laws.” Boehner’s lawsuit will focus on changes to the Health Care Law that should have been left to Congress, he said.”If this president can get away with making his own laws, future presidents will have the ability as well,” the Speaker said.

“The House has an obligation to stand up for the legislative branch and the Constitution, and this is exactly what we will do,” Boehner concluded.

The Democrats, on the other hand, don’t see the lawsuit as having much success, although it does leave the door open for further actions on the part of the Republicans, even an impeachment attempt.

The conservative versus liberal radio and television talk shows are all abuzz with the infighting, with popularity polls showing that Obama has slipped since his election, especially regarding foreign policy. 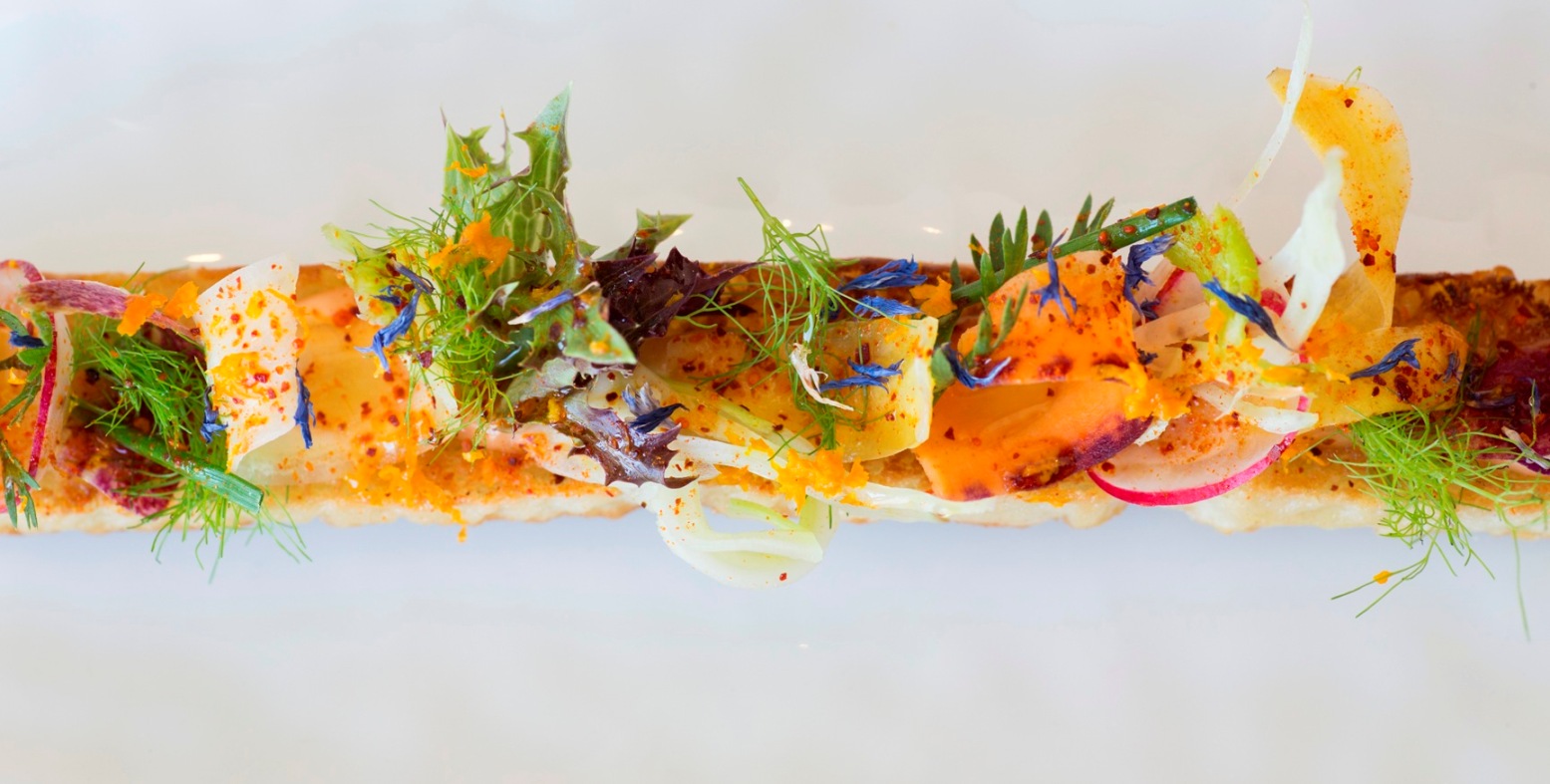 Next article IMMANUEL BAPTIST CHURCH, Like a Spanish Bar but Without the Alcohol »